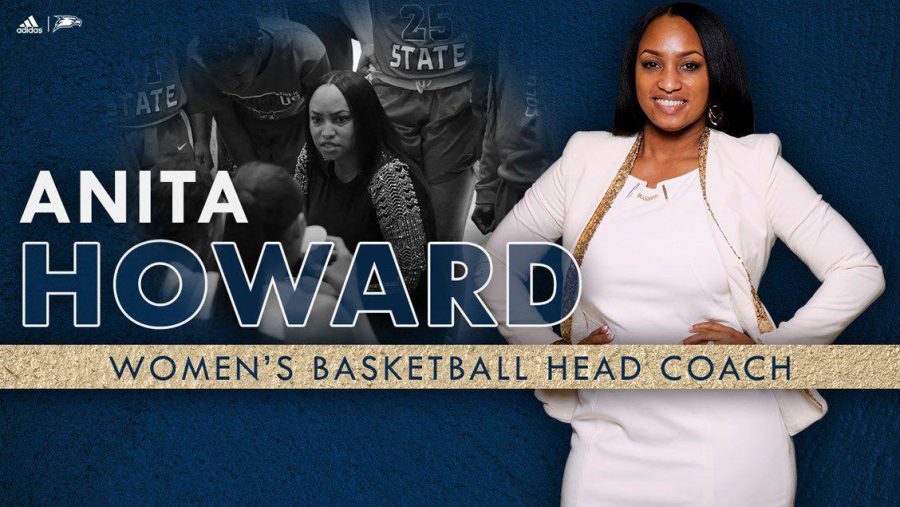 She led huge program turnarounds at both schools. She led CSU to a 31-2 record and the Peach Belt title in her first season, and led Livingstone College to 23 wins, which is the longest winning streak in HBCU women’s basketball history.

The GS women’s basketball team finished 7-22 overall and 2-16 in the conference. Former coach Kip Drown’s contract was not renewed. He coached a 32-86 record over four seasons.

A press conference for Anita Howard will be held on April 1 at Paulson Stadium.