The team and staff spent an extra 24 hours in Newark, New Jersey 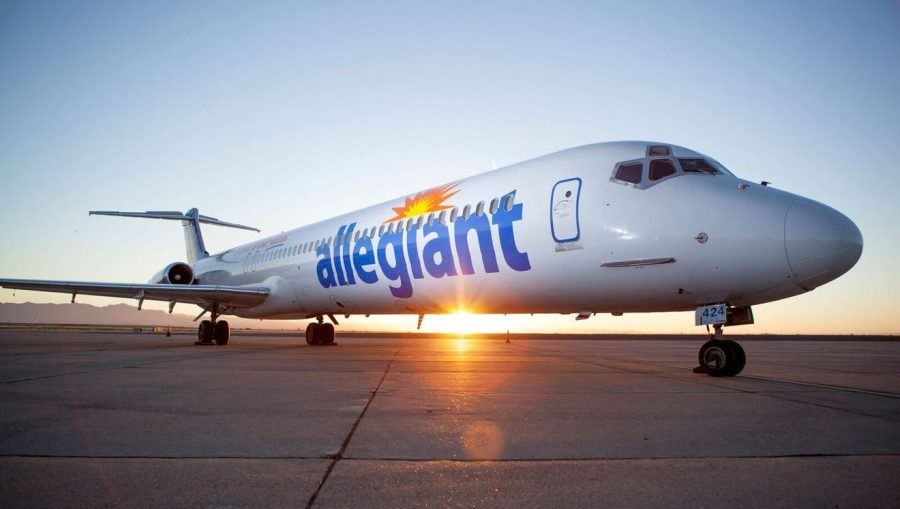 NEWARK, N.J.—After a devastating loss, most teams simply want to do one thing: go home and rest. For Georgia Southern, a handful of problems would ground the team in Newark.

The Eagles would board their first plane hours after their game at Army, but the plane would be deemed unsafe for flight after a piece of equipment was identified as broken, according to Allegiant Airlines in a statement sent to The George-Anne

“A replacement aircraft was flown in from another state. Unfortunately, that aircraft experienced a mechanical issue that caused a short delay,” said Allegiant Airlines Spokesperson Sonya Padgett in an email to The George-Anne. “At the same time, the flight crew ‘timed out.’ Per FAA regulations, the crew is required to rest before their next flight, so the decision was made to reschedule the flight for today.”

This time, rather than order a new plane, Allegiant Air provided the entire football team and staff with hotel accommodations and meals for the night and following morning.

After eating, putting together a makeshift projector, and making TikToks for a few hours, the Eagles were finally able to board a plane. The plane departed from Newark shortly after 3 p.m. and the Eagles arrived in Savannah shortly after 5 p.m.

“We value our customers and regret that, for this flight, we didn’t meet the standard of service that we hold ourselves to,” Padgett said.

After arriving in Savannah more than 24 hours after the game concluded, the players were given Monday off. The team will hold their next practice on Tuesday.