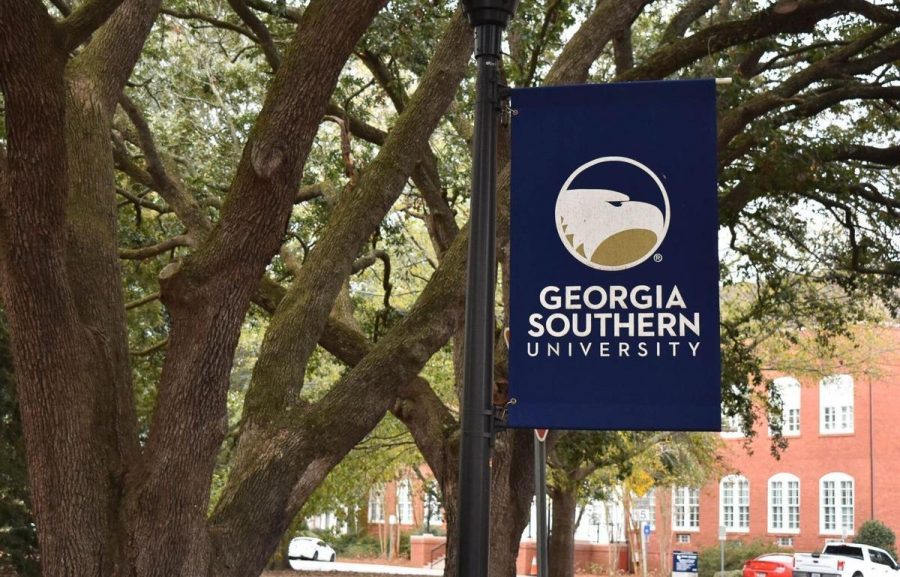 Members of Georgia Southern University’ faculty senate discussed budget reductions at their monthly meeting due to gradual declines in enrollment and credit hours.

This information was relayed in a presentation by Rob Whittaker, vice president for Business and Finance.

These figures show a steady decline in enrollment over the past several years on all campuses. 41,625 credit hours have been lost from the university.

Tuition annually has increased by a rate of 1.1 percent over the past eight years.

A deficit of 11,958,564 between the projected and actual incomes in the 2019 fiscal budget for the university has now become an issue for the budget of the university. Prior to this year this was not an issue due to a contingency fund which has now run out for this budget.

The university plans to stabilize the budget with a 10 percent redirection plan, Whittaker said. These cuts are aimed to target areas with the least effect on students and includes postponing job searches for non essential positions.

In addition to stabilizing the budget, the redirected budget will also fund investments in enrollment growth and retention, faculty and staff salary, potential merit increase of 2 percent, and funding future contingencies.

This also addresses recent concerns from faculty in regards to increasing class sizes. Provost Carl Reiber said some section sizes are increasing slightly to ensure that students can attend classes they need with as little complication as possible.

According to Whittaker, the university hopes to turn enrollment numbers around quickly.