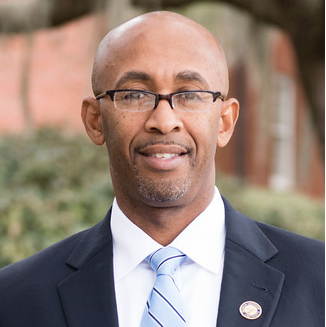 Lewis joined GS in 2002 to lead student diversity programming and later served as GS’ dean of students until 2012 when he left to become vice chancellor of student affairs at Indiana University Northwest.

Lewis returned to Georgia in 2013 and became vice president for student affairs at Armstrong State University and continued to hold the position after Armstrong’s consolidation with GS.

President Shelley Nickel expressed her sadness at the departure of Lewis in an email Wednesday.

“Georj is a tireless advocate for students and an innovative administrator who can now use his experience to help advance the University System of Georgia,” Nickel said in the email. “It is a testament to his expertise, and to Georgia Southern’s talent, that he was selected for this opportunity. He is well suited for this new opportunity and I am happy for him, but saddened that we will be losing his energy and expertise.”

An interim VP for student affairs has yet to be named, but The George-Anne will provide updates as more information becomes available.