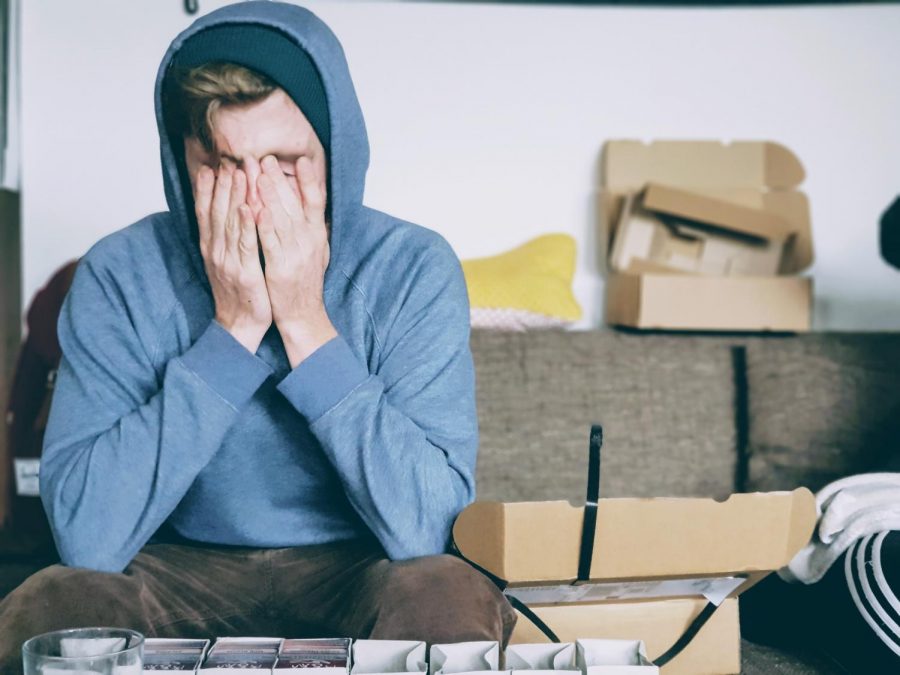 A stress researcher shed some light on what causes stress and proper ways to combat its negative effects at the Emotional Wisdom virtual webinar on Wednesday.

“This cat is very smart, but he is very afraid and when he is really afraid he isn’t thinking anymore he is just reacting. So, he doesn’t pay attention to where he is going and he runs his head into the wall. This is what happens with human beings,” explained Becca Smith, a licensed professional counselor and the assistant director of counseling at GS.

Becca Smith has been studying stress for over twenty years, and at the event, she taught attendees about stress management by using an informative presentation and a detailed lecture. She explained early on that stress causes us to become poor decision makers. One of the most interesting facts she mentioned is that our intelligence quotients can drop as much as twenty points when we are really angry and irrational.

Some degree of stress is caused by the “fight or flight” response, an instinct where the body prepares itself for battle or to put all of its energy into fleeing. Chronic stress, however, can cause us to lash out and behave aggressively even when no threat has presented itself.

“When we get really stressed, , or really angry, or really anxious they all run a similar path into our brain that says ‘there is a bear in front of us that we need to run from or fight,” said Smith.

When our brains determine that there is no threat, tons of chemicals are then sent down into our bodies, causing tension and/or jitteriness. This in turn causes issues with concentration. When this occurs, many people self-diagnose themselves as having attention related disorders. Smith assured the audience that they most likely have stress to blame. Additionally, stress causes alterations in the prefrontal cortex. Smith said that if she was to take a picture of this part of the brain in someone who is frequently stressed, it would loom like there are two big holes in it.

We can make our brains think that we have already fought the metaphorical bear by taking deep breaths. This is common advice, but it is very helpful in the long run. Lack of oxygen can lead to test anxiety, rude comments when angry, and/or drawing blanks when anxious. During these moments, there is not enough oxygen in the brain to think clearly and respond correctly to the situation. It is very important to just breathe and process life as it comes.

The speaker divided the effects of stress into four categories: Physiological, emotional, cognitive, and behavioral. Some examples of each include racing heart, digestive issues, and shortness of breath, feeling overwhelmed or sad, trouble thinking critically or concentrating, and overreaction or procrastination. Smith explained that procrastination actually stems from exhaustion. We are unable to accomplish tasks because we no longer have the energy to engage them. Instead, we find other, simpler tasks to spend our time on.

After going over the effects of chronic stress, Smith discussed tips and tricks. Firstly, there is positive thinking over negative thinking. Positive thinking combats stress by reminding us of our abilities and the best outcome in any situation. We remind ourselves to do our best and to not throw in the towel. To exemplify a stress-tackling technique, the speaker stopped the presentation for a brief period of time to show baby goats hopping around. We all deserve breaks because we can become exhausted with too much work. She also explained that people love rhythm, so rocking in a chair, listening to music, or hearing the sounds of nature are all great techniques for relieving stress.

This event was attended by slightly less than a dozen individuals. Like Smith said at the beginning, students found the talk very helpful and expressed their gratitude in the chat and verbally before departing.