So far, how many Georgians have voted in the runoff election? 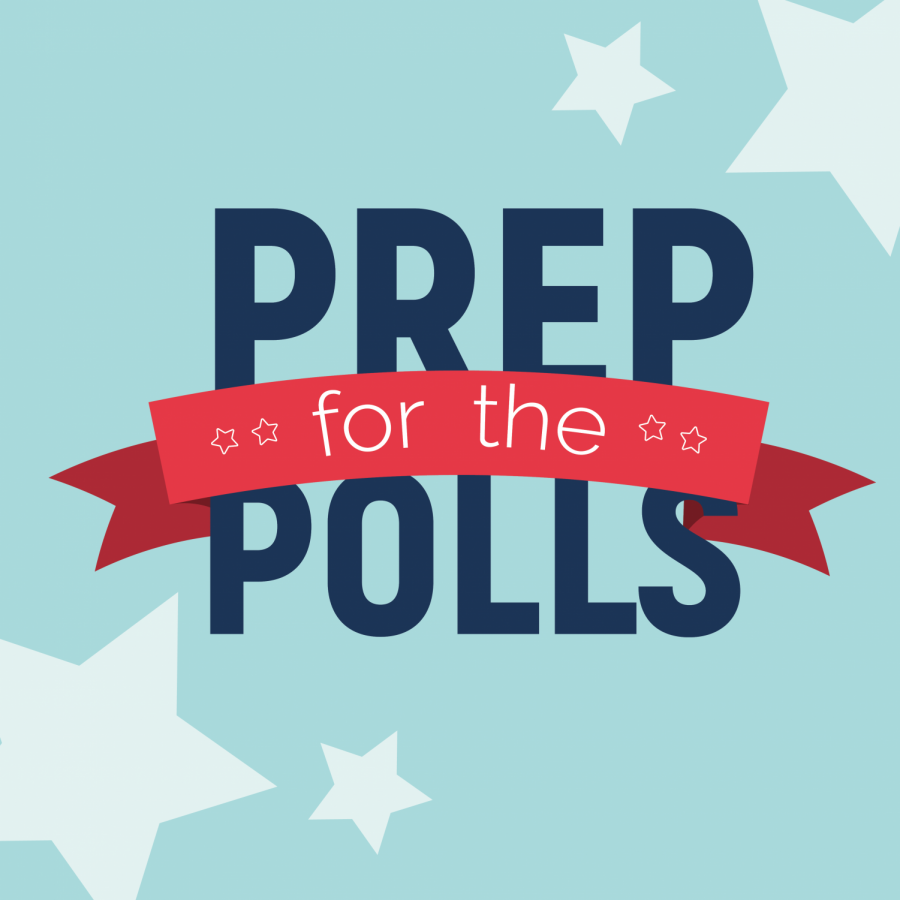 After just a week of early voting in the Senate runoff election, over 1.1 million Georgians have cast their ballots according to the website georgiavotes.com. 6.9-percent of the votes cast, so far, in the runoff election have been cast by those ages 18-29.

Georgia Southern’s campus community is also voting—in a Google Form The George-Anne sent to the community, all of the 33 respondents claimed to have voted in the general election and 97-percent of them also said they plan on voting in the runoff election.

Early voting will continue through December 31. Some polling places, however, may not be open all the time—click here for the latest information on where and when to vote in your Georgia county.