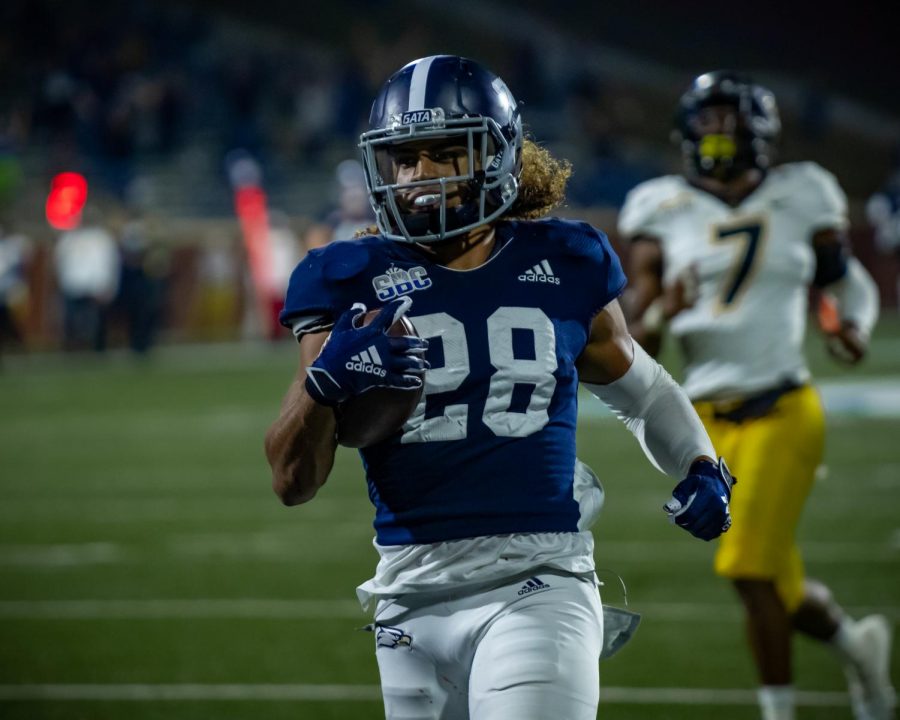 For the third straight year and fourth time since entering the FBS in 2014, the Georgia Southern football program will make their way to a bowl game.

In 2020, the Eagles will take on a second Conference USA opponent in Louisiana Tech.

Both the Eagles and Bulldogs have had tumultuous 2020 seasons as games have been both cancelled and postponed. However, both programs made it through and found themselves in the postseason.

On offense, the Bulldogs have been among the worst in the country as they rank No. 113 in total offense. Most of their work has come through the air, but after a devastating injury to starting quarterback Luke Anthony, the Bulldogs will be forced to turn to Aaron Allen.

While Allen has shown flashes, he struggles with ball security and has thrown more interceptions than touchdowns this season. This should bode well for a ball-hungry Eagle secondary.

It is the same story on the defensive side of the ball as the Bulldogs allow over 420 yards per game. Against the run, Louisiana Tech allows over 185 yards per game.

Obviously, against a run-heavy Georgia Southern team, this could prove to be a fatal flaw for the Bulldogs.

The Bulldogs have been pitiful against the run and the Eagles are among the nation’s best rushing offenses. Even with Miller Mosley potentially starting at quarterback for the Eagles, the offense should still roll.

On defense, the Eagles just need to play their game. Scot Sloan’s defense has been at a championship level all season and should look even better against a backup quarterback.