Take Back the Night: Walk a mile in her shoes 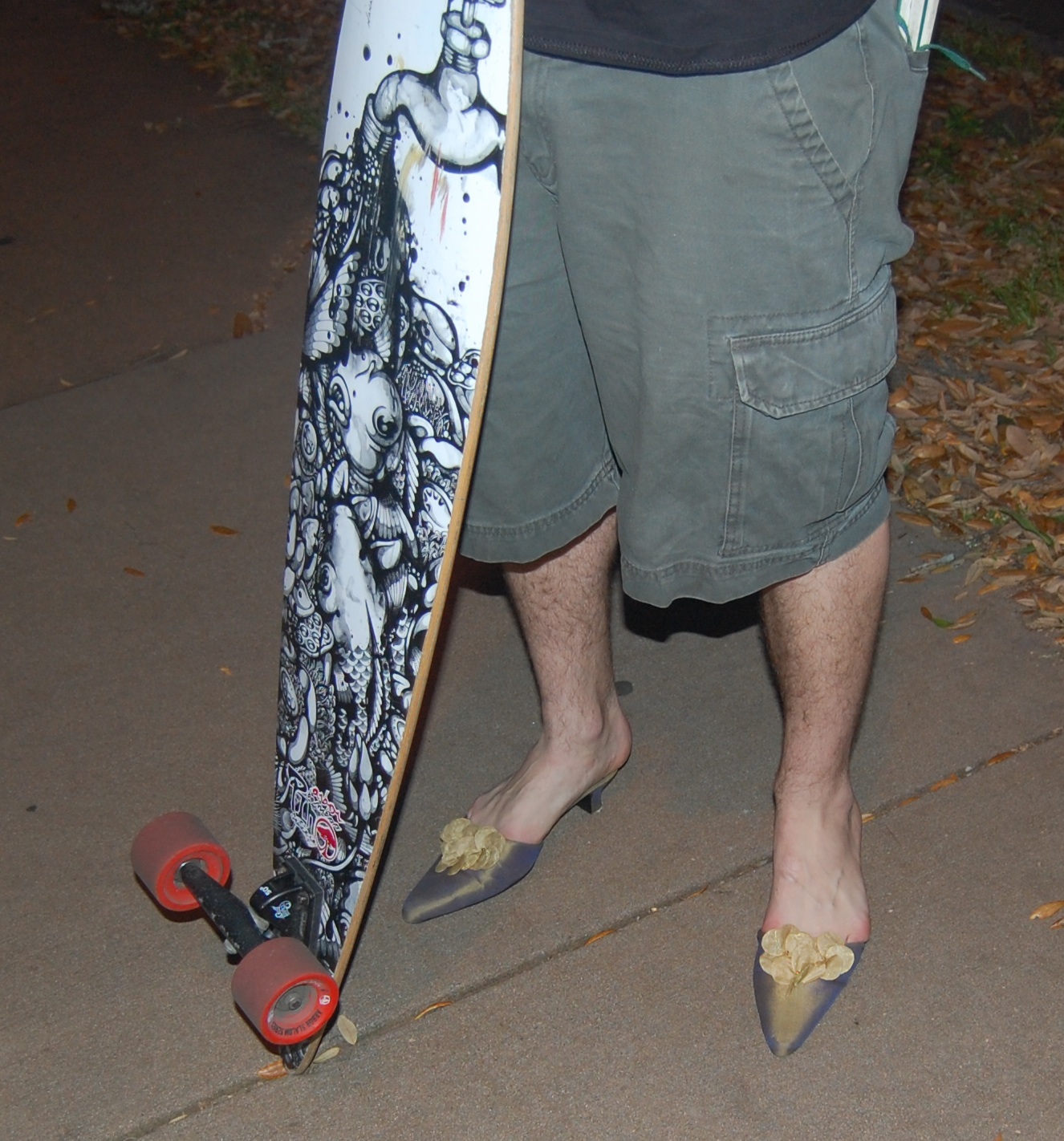 If you were in Forsyth Park on April 16, you would’ve seen an unordinary sight: men walking around in heels.

“I’m struggling in the dirt in these heels,” Phillip Dove, an 11th grade Bethesda Academy student, said. Take Back the Night was hosted by The Rape Crisis Center of The Coastal Empire to raise awareness for abuse and sexual assault.

“Every two minutes, someone is sexually assaulted. It takes a lot of time to heal. The ideal is to get men to understand. Men are advocates,” victim advocate Brenda Lewis said.

Men who were inspired to take a stand and take the mile challenge around Forsyth Park in heels symbolized the steps that a woman takes toward healing after experiencing abuse or sexual assault.

Men are regularly viewed unfairly as offenders, and this event shined a light on men being advocates. These symbols were used to empower the Rape Crisis Center’s mission: to provide information and support to victims of rape and child sexual abuse. The center also provides community education and assault prevention programs for all ages.

Senior psychology major Cailey Sparks volunteered at the information booth about sexting. “A lot of people have never heard of the Rape Crisis Center. The event we’re doing is to raise awareness for abuse and sexual assault. The men are walking in heels to see how it feels. We’re letting women know that we’re here to help,” Sparks said.

Armstrong’s Alpha Sigma Tau sorority volunteered at the event as well. ”It’s a great cause and a great thing to raise awareness about,” sophomore economics major Tori Dixon said.

T-shirts made by victims were strung up on a clothesline, allowing curious passersby to learn more about the center. The Spitfire Poetry Group also drew in a crowd, as members performed spoken word acts. The Rape Crisis Center’s message rang just as loud as the heels on the pavement.