Behind Enemy Bylines with The Signal 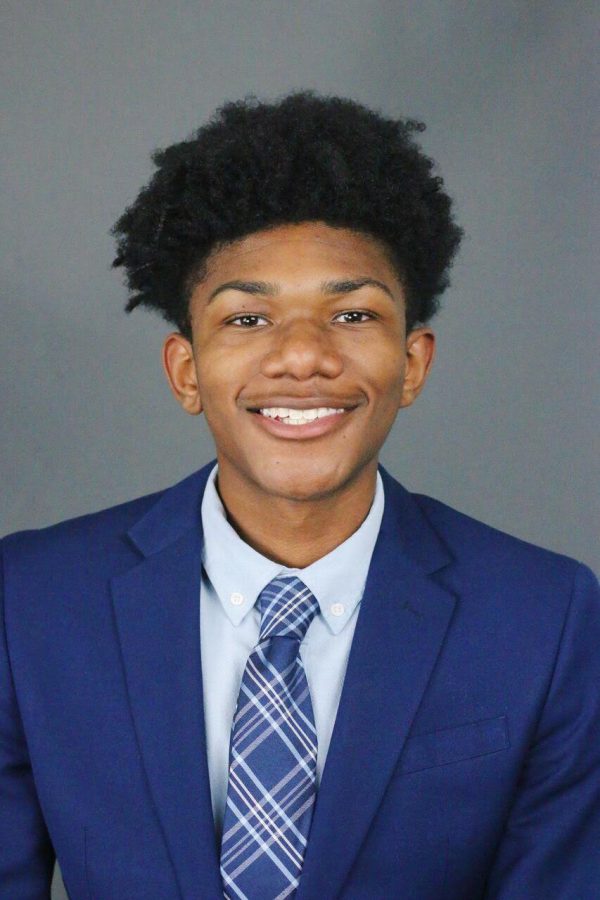 The Georgia Southern men’s basketball team will step into Hanner for the last time this season on Saturday as they take on rival Georgia State in a vital game which in turn will determine seeding for the Sun Belt Tournament. Ahead of the match, Jerell Rushin, the sports editor of The Signal, gave his thoughts on the upcoming showdown.

This year’s team has looked just as strong as last year’s while heading into this final game of the season at 21-9 overall. What do you feel has been a huge part of the Panther’s success this season?

The seniors on the roster have capped off their regular season careers in a great way. Three of them — Devin Mitchell, Jeff Thomas and Malik Benlevi — along with D’Marcus Simonds made GSU the first team to have four players make 50 3-pointers this season, and they still may be the only team to do that. But when the defensive intensity is there for the entire 40 minutes, that’s when GSU is their best. GS saw that in the February meeting.

Who do you believe the Panthers need to worry about the most on the Eagles’ roster?

Who is Tookie Brown? Brown is a dynamic player. I saw him play up close when I attended GS for two years, and he has gotten even colder. He’ll make his impact, but I feel like if his teammates, Montae Glenn in particular, get going, GSU may be in for trouble because of his size and GSU lack thereof.

What’s been a big strength shown from the Panthers this season on the offensive and the defensive side of the ball?

This team does a lot of things well. The 3-pointers are the strength of the offense, but if the 3-pointers don’t fall, the Panthers have shown that they are beatable. They’re scary when it’s going from deep and they’re causing turnovers. GSU is a good transition too and looks for 3-pointers, not just 2-pointers, on fast breaks.

It shows that during regular season play these last few seasons whoever is the home team seems to take the win. Do you think location has a significant effect on the game outcome?

I expect the location to have a huge effect on the final score of this game. GSU hasn’t won in Hanner since the mid-90s. I was there for the road game last season, and Hanner was loud — louder than I even remember as a student. The Panthers never got an offensive rhythm that game. This is potentially the final game that Simonds and Brown will play for their schools. Their arguably the best ever to doit at their schools, so it should be one that we all remember for a long time.

What do you believe the final score will be or who the winner will be at least?

I expect it to be a slightly lower-scoring game but definitely prettier than the last time in Statesboro. With Sun Belt tournament seeding on the line and history involved, I think both squads will be locked in.

Tip off for the Eagles versus Panthers is set for Saturday at 5 p.m. in Hanner. The game will be a white out for the Eagles and will be streamed on ESPN+.