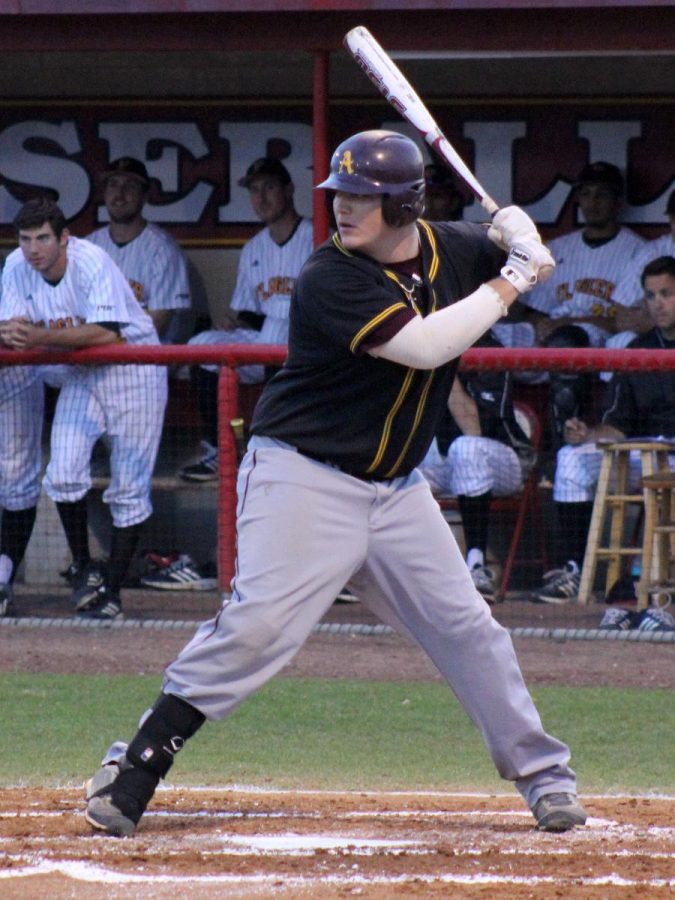 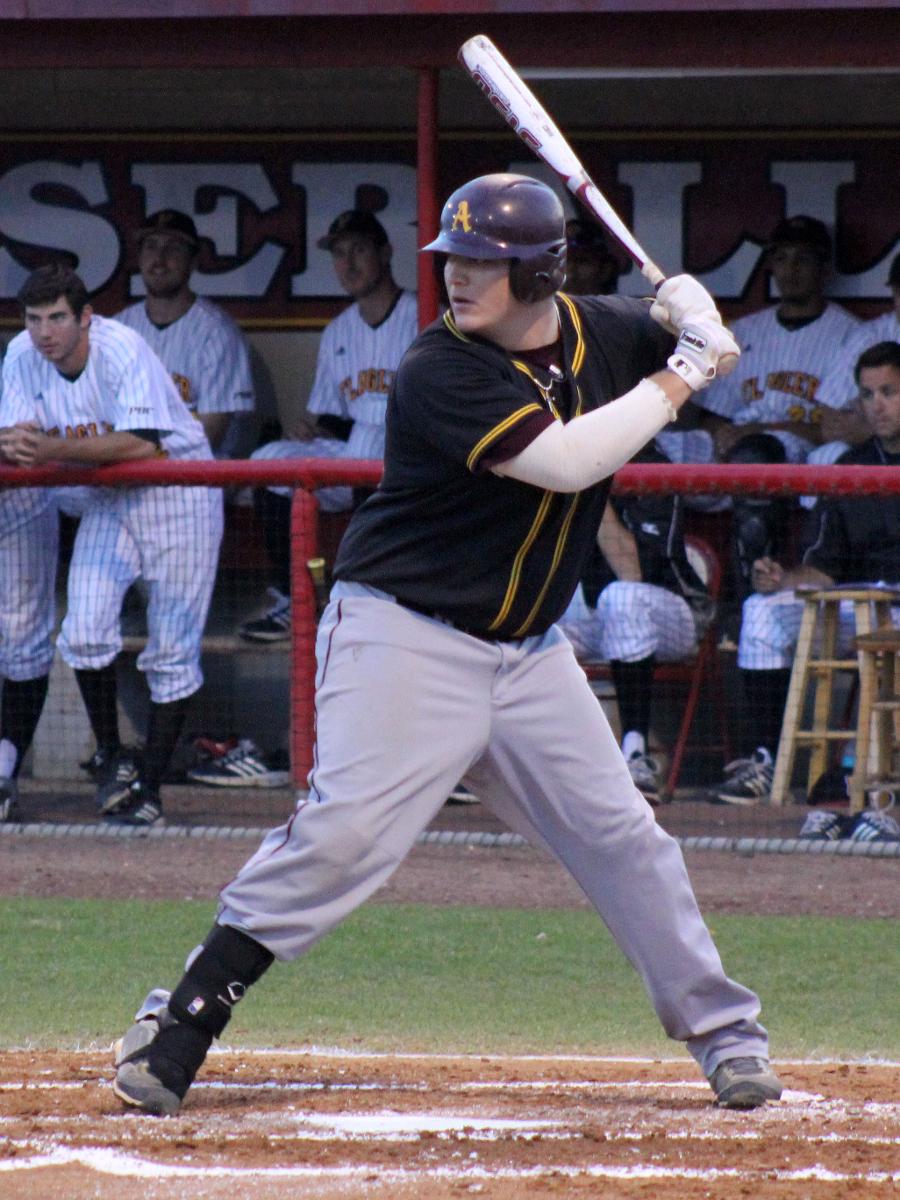 Armstrong’s baseball team opened their season Jan. 31 with a doubleheader against the Salem International Tigers.
The first game took place at Pirate field and the second game at the historic Grayson Stadium. It was a successful weekend for the Pirates as they sailed to three wins.

Matt Taylor got things started with a sacrifice RBI, scoring Jerad Curry in the second inning. RJ Dennard followed that up with a two-run blast over the right field wall in the third inning, giving his team a 3-0 lead.

Will Austin stepped up to the plate with the bases loaded in the bottom of the fourth. He cracked a shot to the centerfield wall. The outfielder couldn’t handle the ball which allowed three Pirates to score. Austin put on his jets and advanced all the way home to give his team a 7-0 lead.

Corey Kafka’s day ended after five innings as he had his team with an 8-0 lead after an eight strikeout, one hit day for his first win of the season.

“It’s tempo,” Kafka said. “Recovery day is the most important. Tomorrow I just got to come out here and get a nice workout. We can get out of here with a nice win. It feels like some of us have been waiting a couple of years to come out here and really get to play, so that was nice.”

Dennard collected another RBI in the bottom of the sixth as he ended his day 3-4 from the plate with a home run and an RBI single. His performance contributed to the 15-2 win over the Tigers.

“It was a great game. Great way to start,” Dennard said. “We got the first game jitters out of the way. Hopefully that will Pkick us through the rest of the weekend with a good first win.”

The Pirates continued their dominance into the second game as they moved their game down to Grayson Stadium, home of the Savannah Sand Gnats. Pete Nagel had a huge game for the Pirates, hurling six hitless innings and 12 strikeouts. JT Phillips led his team offensively in the second game, racking up four hits and two RBIs in route to a 10-0 win.

“We did a lot of good things today,” coach Calvain Culberson said. “Offensively and defensively. We still have a lot of things we still need to work on, but for the first day it was okay.”

The second day saw more dominance for the Pirates as they hosted the Tigers for the final game of the series. It was a collective effort on the mound for the Pirates as six different players saw game time. Phillips was awarded the win after a four inning, one hit day. Tyler Graham added five strikeouts for his team.

Berry Aldridge went 2-2 from the plate with four RBIs. Kendrick Thompson, Austin, and Taylor each added three RBIs as the Pirates crushed the Tigers 20-0.

The Pirates, now 3-0, will host a three game series against Emmanuel with a double-header Feb. 7 and the third game on Feb. 8.