SUYA: Liberty and Justice for All 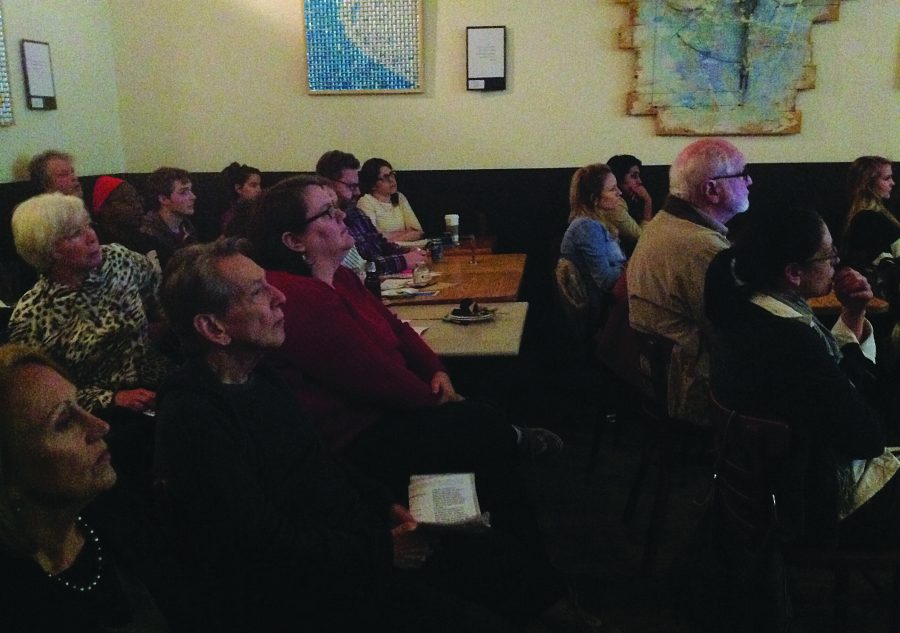 The Port City Cultural Alliance is a network of people in and around Savannah that strive to bring the community together and promote creativity and communication.

Feb. 9,  the PCCA hosted a presentation at the Sentient Bean coffee shop in the historic district of Savannah. The event concentrated the discussion on the Savannah Undocumented Youth Alliance, also known as SUYA.

SUYA is a grassroots organization led by Marisol Estrada who is an Armstrong student. Aside from leading SUYA she is also secretary of the SGA and vice-president of the Feminists United club.

SUYA is made up of undocumented youth across Savannah that aim to end the Georgia College Ban presented in 2010, which prevents youth from attending college in the state of Georgia.

The ban was originally imposed in 2010 after Jessica Colotl, a student attending Kennesaw State University revived a ticket for a traffic violation and was found out to be undocumented. She was taken into custody and was threatened with deportation. The charge of deportation was eventually dropped after numerous appeals and she was allowed to finish her schooling and get her degree.

Not long after the incident, the Georgia Board of Regents passed policy 4.1.6, which banned undocumented students from attending college in the state of Georgia, forced them to pay out-of-state tuition, and banned them from receiving federal aid.

Eventually it was revised and allowed undocumented students to attend, college, as long as it wasn’t of the top five schools in the University System of Georgia.

“Immigration is a big deal”, Rita Frost, an attendee of the discussion said. “This is just another example of how the political system is failing Georgia youth.”

In June of 2012, President Obama offered a policy to assist undocumented youth, and created the  Deferred Action for Childhood Arrivals program or DACA, which gave lawful presence to those meeting the qualifications. It gave those without papers the opportunity to obtain a work permit, social security number, and driver’s license. It allows those who came here in search of a better life the opportunity to achieve that. Emmanuel Diaz, another Armstrong student who is a part of SUYA, said that with DACA, he and those like him are, “able to get real jobs, have a normal life, given the same opportunities as everyone else, and can live without constant fear.”

Laura Gonzales, Stephanie Molina, Rolando Zenteno, and the above mentioned Marisol Estrada, Ricardo Muñoz and Emmanuel Diaz- spoke at the event and are fellow ASU students. “I don’t want to address you as an Armstrong student,” Ricardo Muñoz said. “I am coming to you as a human being. We are all humans, and that means caring for your neighbor.”

DACA was expanded in November of 2014 by president Obama. It is meant to be a temporary fix, and must be renewed every three years. The policy provides no amnesty. Should president Obama or any succeeding president choose, the program can be terminated. “Immigration is one of the most misunderstood topics,” Armstrong student Ricardo Muñoz said. “We haven’t found a common ground yet, and that’s what we’re fighting for.

Although SUYA is based out of Savannah, the organization is fighting for the rights of undocumented youth across the state of Georgia and beyond.