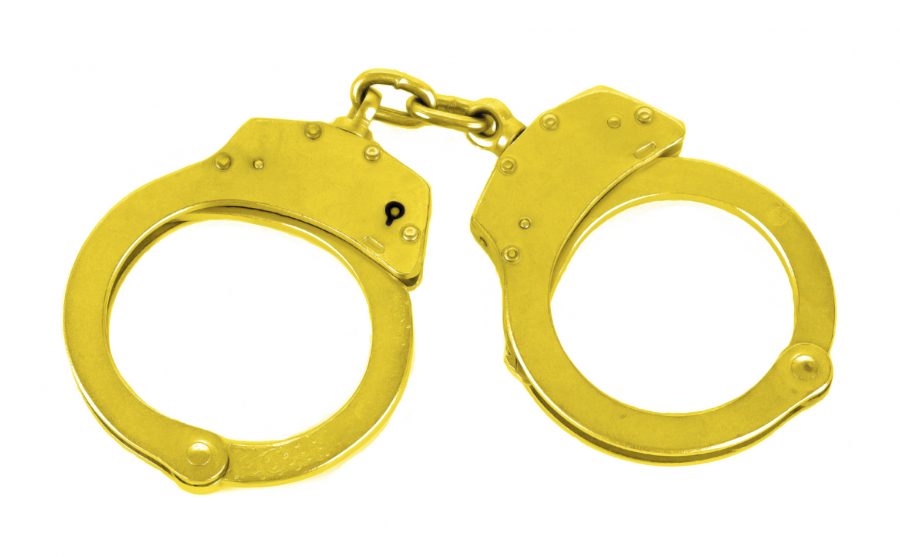 hitting Janay Rice in an elevator. That incident, however far in the past it might be,

still lingers over the world of professional sports today.

Well, maybe not the incident itself. Perhaps it’s better to say that the manner in

which that situation was handled still lingers over the sports world. We know that

NFL Commissioner Goodell and company botched their investigation of the elevator

incident, and it is becoming more and more evident that other pro sports leagues

are terrified of doing the same.

domestic abuse. An incident that occurred on Sept. 26, 2014 caused a family

and asked her to leave his motorhome) was “simply implausible.”

A restraining order, which is more or less what the court issued, is one thing, but

taking that as a burden of guilt is a completely different thing. Commissioner Jones

ever been levied against the driver. Why is that? Simple. In the pro sports world of

2015, guilty until proven innocent is the new standard.

Busch, who has 25 career Sprint Cup victories and one championship, may be done

racing forever. If Busch committed the alleged crimes then he deserves to be

punished to the full extent, but what if he didn’t? What if he’s innocent? That

question may have been answered a year ago, but after the Ray Rice saga, the guilt is

presumed long before the question of innocence is ever asked.

is overstepping their bounds” by suspending Busch despite a conviction of guilt.

Wagner went on to say that “because the NFL dropped the ball so badly on Ray Rice,

Kurt Busch is going to be made an example of.” I tend to agree.

No longer in sports does the average fan assume innocence. I can certainly see why.

The likes of Aaron Hernandez, Alex Rodriguez, and Ray Rice have made it hard to do

But Busch is different. No charges were filed. Thus, Busch has no crime to legally

pay for. However, ‘legally’ is a funny word in sports these days. Instead of waiting

until the investigation was complete or even truly begun, NASCAR played it safe, and

suspended its driver on the grounds of mere accusations. He may be guilty, he may

be innocent, but NASCAR ain’t takin’ no chances.

these days. Since Rice was assumed innocent, until proven guilty, the sports world

has been scared to allow such judicial processes to occur again. It is clear actions

such as Jones suspending Busch are now the norm, and it has everything to do with

image, and nothing to do with justice.

national outlets and generally just causing a scene to give her side of the story. Then,

only a few days later, NASCAR suspends Busch. Make no mistake: that isn’t

coincidence. NASCAR didn’t want to deal with this kind of exposure, they couldn’t

Zero criminal charges, plus zero civil charges, equals indefinite suspension; so is the

paying for it. If he’s guilty, make him pay. If he’s not, let him play. But for god sakes

man, shouldn’t we at least know which one he is? NASCAR has made its mind up;

sadly, we may soon have no choice but to blindly join them.