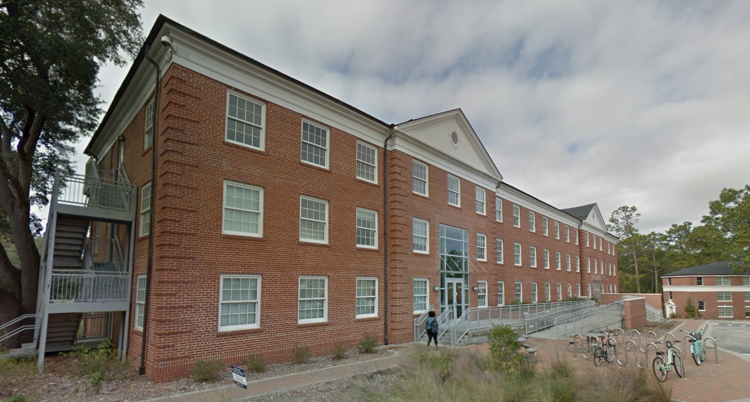 The Georgia Southern Theatre Program is hosting a 10-Minute Play Festival on Saturday at Sanford Hall.

The plays, many of which originated from in-class assignments given by theater professor Nicholas Newell, were fully written and directed by each playwright.

This is not the first time that the theatre department has hosted this event but have not been able to do it every year due to hectic schedules.

Amy Presley, who serves as a stage manager for the theatre program, will be presenting her play titled “31 Days.” It is a Teatr Doc which is a style that comes from a Russian theatre company.

Presley says she chose to write her play in this style after reading “One Hour, Eighteen Minutes,” a play that tells about the corruption of the Russian government using court documents. “31 Days” is written in the same style but Presley chose to document the Casey Anthony trial.

“I watched the trial with my mom and still to this day, I think about it once a week,” Presley said in an email. “It’s such a horrible, crazy story so when we had the chance to write about a court case and documents, I knew this was one I wanted to do.”

Ashley Wooten also chose to write her play about a well-known event in America. Her piece, entitled “Forgiveness” follows the Dylann Roof killings that took place in the summer of 2015 in a church in Charleston, South Carolina.

“It just happened to be a creepy cool somewhat coincidence,” Wooten said in an email. “We noticed after all the plays were selected that they all involved murder as well so that’ll be interesting.”

This strange coincidence is what brought the theatre department to the idea of advertising the night as “Murder & Mayhem.”