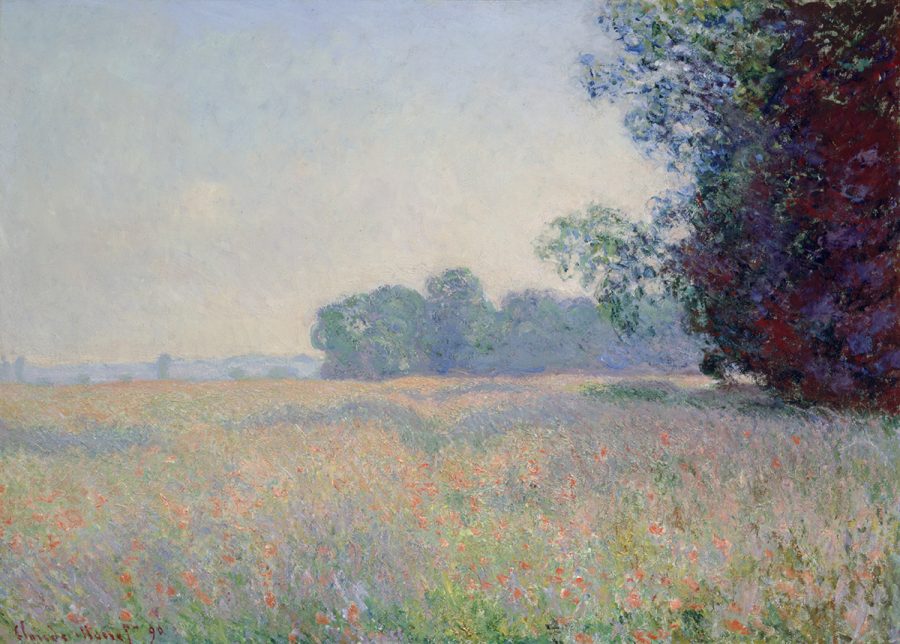 Telfair Museums will display four paintings of French master Claude Monet, for the first time in Savannah, at the Jepson Center for the Arts. The collection, titled Monet and American Impressionism, will be on show from October 16, 2015 — January 24, 2016.

On Oct. 15, the museum will host a lively, French-country themed opening celebration and will offer a variety of speakers, family days, painting workshops, and other activities during the run of the show. This opening is free for members however, tickets can be bought for $15 for non-members.

Telfair Museums director and CEO Lisa Grove said “We invite visitors to bask in the open landscapes and idyllic afternoons portrayed in this beautiful exhibition,”

Grove added “As viewers move through dozens of paintings, they will see how Monet inspired some of the greatest American Impressionists of all time.”

Monet and other Paris-based artists introduced Impressionism to the French public in the 1870s, and beginning in the 1880s, American artists took up Monet’s modern approach to light and color. The movement was promoted by American artists, collectors, and art writers. Its popularity continued for forty years, making Impressionism one of the longest-lived and most enthralling artistic expressions in the history of American art.

Claude Monet (1840-1926) galvanized the work of countless artists as a founder of the French art movement called “Impressionism.” Monet’s use of bright colors, his loose brush strokes, and his focus on painting the fleeting effects of light were a shocking departure from traditional European art of the time.

Speaking about the Monet and American Impressionism collection, which she curated, McNeil also said “the viewer can see how these artists captured moments from everyday life, including domestic scenes of women and children, sweeping landscapes, and images of modern life in American cities.”

As the oldest public art museum in the South, Telfair Museums holds numerous major works from American Impressionists in its permanent collection. Six Telfair paintings are on display in the exhibition, including three from American Frederick Carl Frieseke (1874-1939).