Alcoholism affects sports across the board 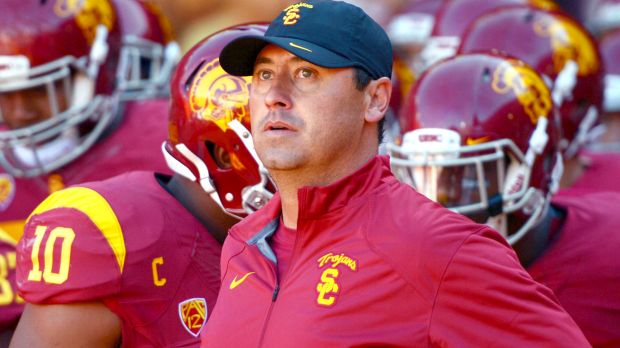 Multiple cases have been made apparent in sports history concerning alcoholism. In many cases, alcohol has ended both careers and lives and this sports season has been no different. Three major cases have already affected teams this season.

Many fans will likely recognize the case concerning former San Francisco 49ers defensive end, Aldon Smith. Smith was charged in September with hit-and-run, vandalism, and a DUI. This was Smith’s third DUI and his second of 2015.  The 49ers had no choice but to release him, despite head coach Jim Tomsula sending him well wishes.

In his emotional speech, Tomsula’s message rang true for anyone dealing with this disease.

“You’re worth it. There’s value in every human being. Get the help. You don’t have to walk alone. Find it. It’s there.”

Luckily for Smith, he did get the help he needed and signed with the Oakland Raiders just before the season kicked off. He has had a somewhat successful season so far with 15 tackles and 1.5 sacks.

In Major League Baseball, New York Yankees pitcher C.C. Sabathia opened up about his struggles with alcoholism just before the playoffs began two weeks ago. He decided to take off for the playoffs to get the help he needed.

While his Yankee teammates will certainly support him in his decision, they suffered greatly because of it. The team was without Sabathia for the Wildcard game against the Houston Astros, which they lost 3-0.

Following Sabathia’s rehab admission, NFL legend and Hall of Fame inductee, Cris Carter, spoke out publicly about his struggles with alcoholism for the first time in 25 years. He described it as an everyday battle even after his two and a half decades of being sober.

“Every day I got my guard up trying to make it to tomorrow to have another day. It’s that difficult when you have the disease.”

The most recent case involving alcoholism involves not a player but a coach. Head football coach of the USC Trojans, Steve Sarkisian, has been involved in a recent string of events that have led to him being put on a mandatory leave of absence.

At a donors’ luncheon in late August, Sarkisian spoke on the microphone, clearly intoxicated and spewed vulger slurs. Then, Sunday, Oct. 11, he was sent home from a practice after coaches and players reported that he “didn’t look right” and was incoherent. USC athletic director Pat Haden put him on a leave of absence, but it did not stop there.

It was reported later on Sunday afternoon that Sarkisian was pulled off the sidelines during a game two weeks ago, as he appeared to be drunk in the huddle. His struggles have possibly led to the Trojans’ problems on the field as they have lost two of their last three games after being ranked in the Associated Press top ten.

Alcoholism is not going anywhere, unfortunately. The only thing we can do is support the ones who want to get the help they need.