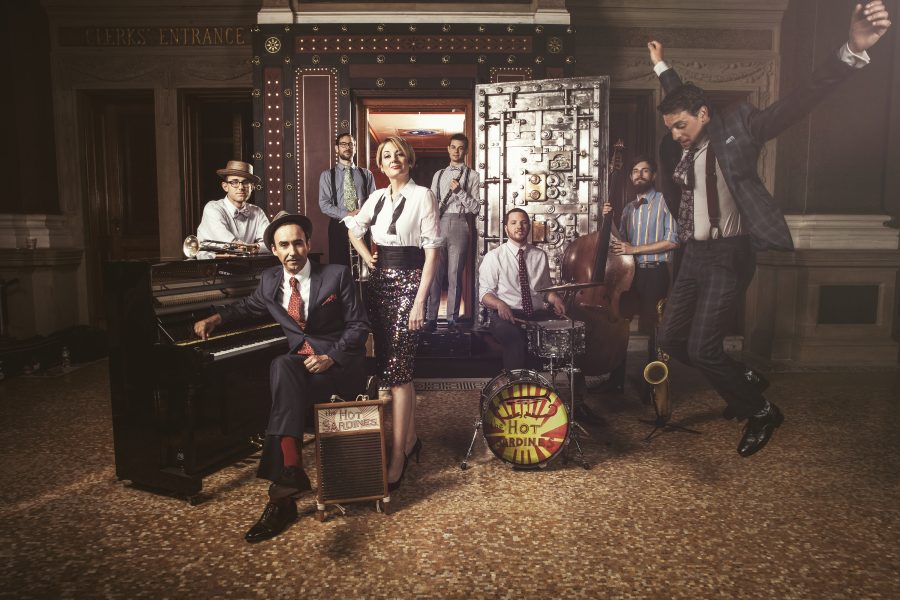 Next year’s closing night party will be a Balkan Brass Band Blowout, with Romania’s Fanfare Ciocarlia and the Serbian Boban & Marko Markovic Orchestra.

Classical music programs at the 2016 festival cover the history of the genre, from the Renaissance to the modern day and the variety of performers expected for next year will take audiences on a musical journey through the various time periods.

Jazz at SMF is an assembly of unique double bills and rare regional appearances by artists, mostly contained in the intimate wood and brick surrounds of the Charles H. Morris Center. Kicking off the schedule is the world premiere of He Said, She Said featuring Freddy Cole and René Marie. That production is followed by a three-day run of Swing that Music: a double bill including Catherine Russell and vaudevillian acoustic swing ensemble The Hot Sardines. Solo lunchtime jazz concerts include pianists Aaron Diehl and Harold Mabern, and guitarist Matt Munisteri.

The Savannah Music Festival, established in 1989 is the largest musical arts event in Georgia. The annual 17-day spring festival brings performers together from around the world for more than 100 concerts and productions. The non-profit organization also sponsors various school programs and generates over $1 million per year in local tax revenues.

For the complete schedule, visit www.savannahmusicfestival.org. In early February, a second wave of pop/rock concerts will be added to the SMF 2016 schedule. Tickets to the 2016 festival go on sale November 5, 2015, online at the above website, by phone at 912-525-5050 and at 216 E. Broughton Street in Savannah.