Hoverboards too lit for Armstrong 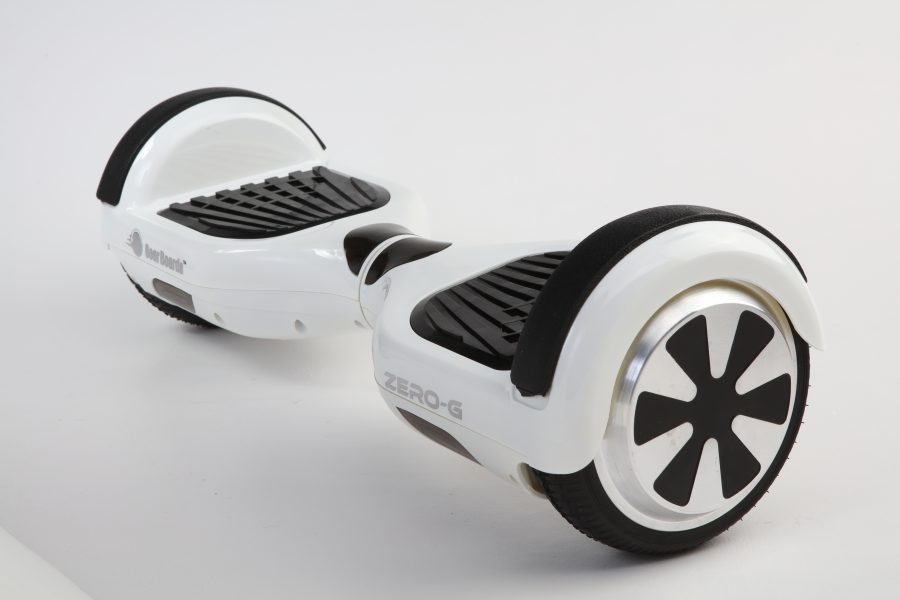 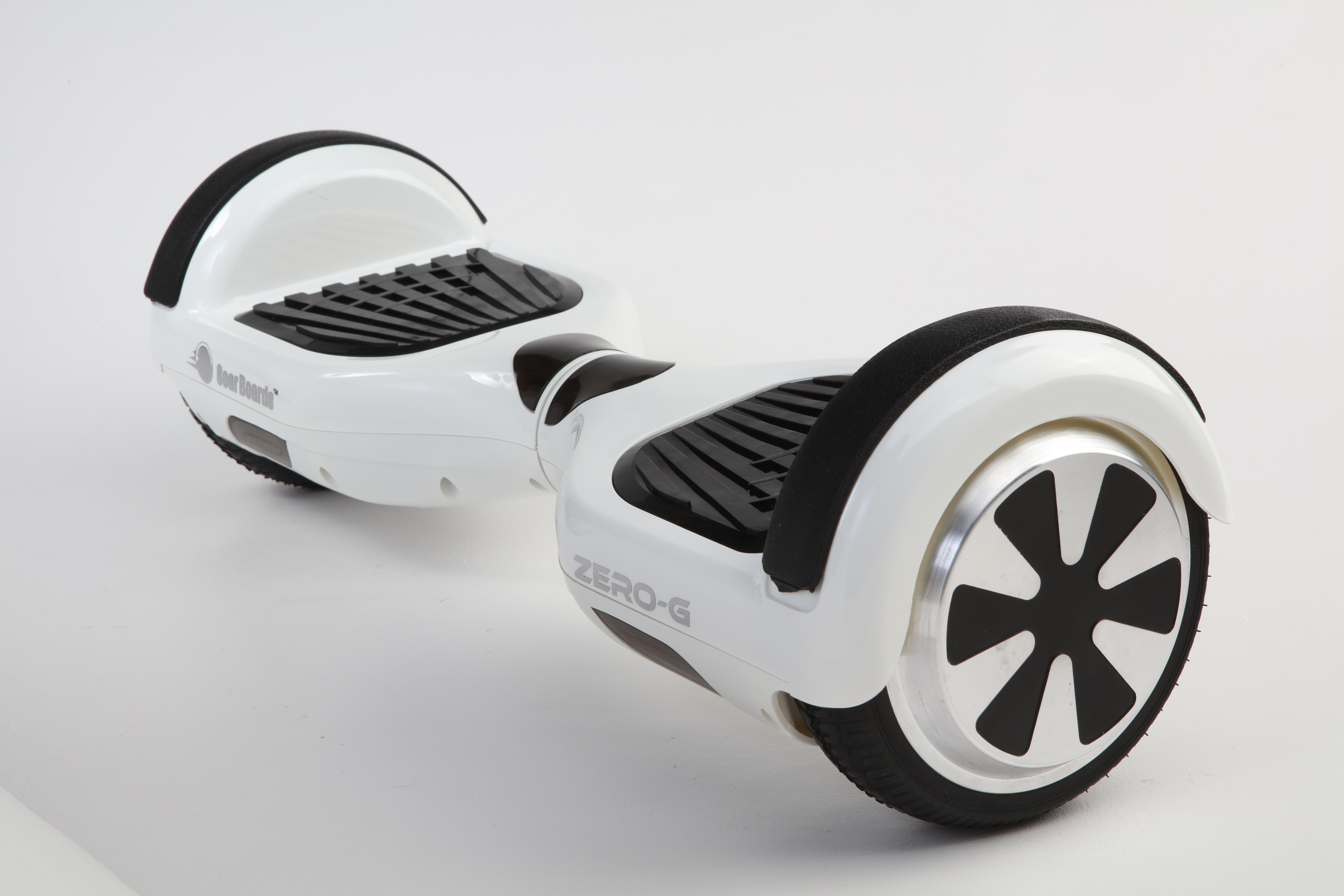 Hoverboards are going back to the future, at least for now.

On Jan. 8, citing safety concerns from the U.S. Consumer Product Safety Commission, Armstrong emailed students and staff, temporarily banning the use, possession or storage of this year’s coveted item.

Armstrong is not alone.

The University of North Georgia, Georgia State University and Georgia Southern University have added their names to the growing list of 30 public and private universities that have taken similar measures nationwide.

Nick Shrader, director of Housing and Residence Life, led the initiative to ban hoverboards in residential areas over the winter break. Shrader said the President’s Council, Facility Services and Armstrong’s Police Department made the decision applicable to the rest of campus.

“We don’t want one item to cause a fire and put students, faculty and staff at risk,” he said.

In 2015, the hoverboard’s popularity surged as celebrities flaunted them on social media. Furthermore, the commemoration day of Marty McFly’s arrival to 2015 in “Back to the Future Part II,”  hyped the release of imitating products just in time for the holiday season.

The hoverboard, once a fantasy gadget in a Hollywood classic, became a hot ticket item that flew off the shelves.

But the future arrived too soon.

Over the break, homes around the country were lit up by more than Christmas lights as hoverboards began to catch on fire.

“We have 37 reports of hoverboard-related fires in 19 states,” Patty Davis, a spokesperson for CPSC told the Inkwell. “In Georgia, we have one fire reported in Rome.”

CPSC does not have a safety standard in place for hoverboards. Nevertheless, the too-hot-to-function gadget must comply with federal and international battery safety standards, as specified by the Pipeline and Hazardous Material Safety Administration, an enforcement agency within the Department of Transportation.

“Lithium batteries in hoverboards must be tested in accordance with the UN Manual of Tests and Criteria to ensure that they have been properly manufactured and packaged to maintain integrity during transport,”  PHMSA Public Affairs Specialist, Gordon Delcambre, told the Inkwell via email.

“If the applicable requirements are not followed, these shipments may contribute to fires, injuries, loss of life or other incidents during transport,” Delcambre said.

“More than 80% of the shippers were unable to produce valid test reports.”

Not all hoverboards are created equal. Earlier last year, Jimmy Kimmel and Jamie Foxx rode a $1,500 PhunkeeDuck hoverboard on national television. No one caught on fire.

“We are the safest product on the market, and because of that we are the leading company in the industry according to …Bloomberg Businessweek,” a PhunkeeeDuck representative told the Inkwell. “We are UL, FCC, CE, and ROHS certified.”

CPSC encourages consumers to look for the mark of a certified national testing laboratory, like UL, on all hoverboards.

“While this does not rule out counterfeits, the absence of such a mark means your safety is likely not a priority for that manufacturer,” a CPSC statement reads.

“We estimate 125 of our marks on average in every U.S. home, from toasters to Christmas lights to shingles. Retailers, buyers and consumers look for our certification as a sign of safety,” UL Consumer Safety Director John Drengenber said.

Certification provides reassurance, sort of. PhunkeeDuck has parts of its hoverboard certified by UL. But a UL-certified part does not indicate the entire hoverboard is certified by the Illinois-based laboratory.  A battery or charger might be marked safe from bursting into flames, but the combination of hoverboard, charger or battery: not so much.

“There are presently no UL-certified hoverboards,” Drengenber said.

Due to privacy reasons, UL could not disclose any hoverboards currently being tested for full-product certification. Until CPSC releases the results of its investigation, it will remain unclear why some hoverboards have caught on fire.

Meanwhile, Armstrong will wait for CPSC to take action on the future of hoverboards.

Recently, even those hoverboards that have met the existing battery safety guidelines enforced by PHMSA have taken some heat. Swagway is being sued in federal court as one of its hoverboards ignited in a New York home, NBC News reports.

“It’s not easy to pinpoint a particular factor causing hoverboards to catch on fire,” said Thomas Murphy, associate professor of engineering studies at Armstrong. “These hoverboards could be affected by anything from battery and charger compatibility to the battery control circuit they carry. Mechanical abuse, overcharging issues and faulty batteries could all play a role.”

Meanwhile, don’t expect to see a hoverboard police at Armstrong. The email banning  hoverboards was not set into policy and it’s unclear who will enforce it. Andrew Dies, assistant dean of Student Integrity, said that cases “will be treated on an individual basis.”

“It’s not a policy yet. We don’t want to enforce something that might be worked out in the future,” he added.

For now, Savannah has kept safe. There have been no reports of hoverboard-related fires in the city, Mark Keller, a spokesperson for Savannah Fire and Emergency Services, told the Inkwell.