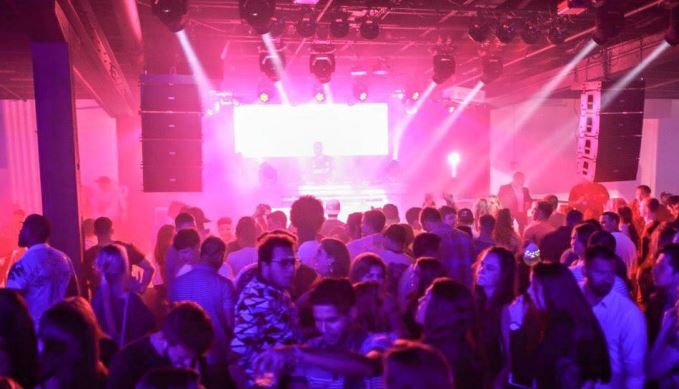 In lax college towns across Georgia, Michael’s Law is in the process of being implemented. The bill’s provisions will take effect July 1 of this year.

It is the product of the 2014 death of Michael Gatto, a Georgia Southern freshman who was assaulted at the door of Rude Rudy’s, a Statesboro bar notorious for underage alcohol consumption that has since closed.

Under this law, establishments whose profits are made 75% from alcohol will be prohibited from admitting patrons under 21. Bouncers and bartenders will also have to be 21.

“This law isn’t really going to do a lot in the long run,” Armstrong student Kevin Fischer, 21, asserts. “Underagers will always find ways around authority.”

The WordPress page for Michael’s Law argues that if “18-year-old[s] [are] too young and immature to drink, how can we put them in a situation to diffuse situations with [people of drinking age]?” in regards to being a bouncer.

Similarly, “if 18-year-olds are not old enough or mature enough to drink, how can we possibly put the responsibility of safely pouring drinks on them?” in regards to being a bartender.

Armstrong student Drew Swinson, also 21, views the new law as an “advantage,” explaining that “it will help eliminate the risky immaturity that goes hand-in-hand with underage drinking.”

The new law is a disadvantage, however, to the 18 to 20-year-old employees who are at risk of losing their jobs.

Sharon Routhier, 19, reasons that “all the law does is make it harder for underage people to get out and have fun, which usually ends in stupid stunts to get in bars or clubs with fakes.”

Routhier believes having an 18+ club would keep some of the “in-between aged people” out of trouble by providing a legal space for them to dance in.
Savannah’s Club Elan, which opened last February, was one of few 18+ clubs. Since news of Michael’s Law, the club’s employees have already shared the news via social media that they were no longer admitting 18+ attendees. Further confirmation of this news came when the club agreed to reimburse anyone under the age of 21 who purchased tickets for upcoming events online.