Softball falls to Mercer on the road 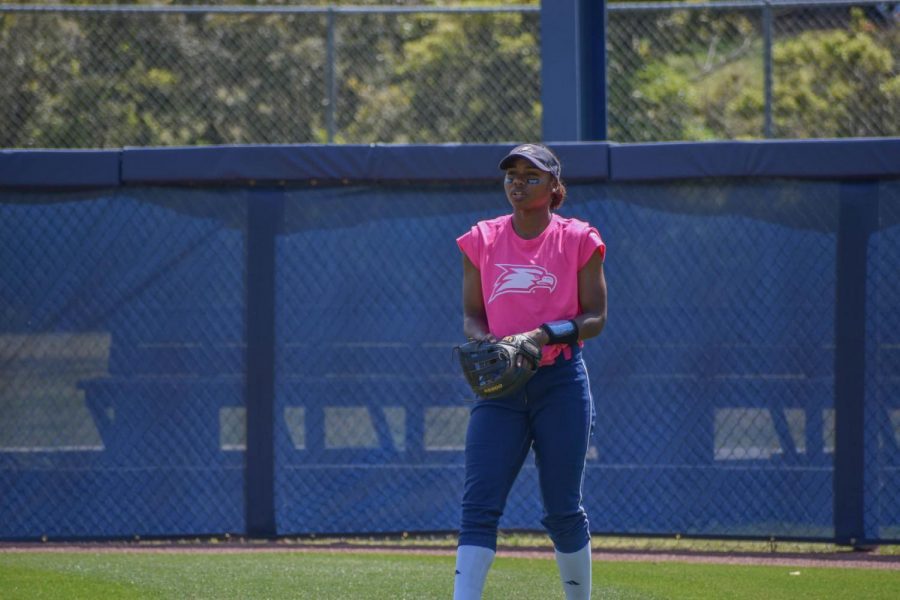 After this loss the Eagles sit at a record of 4-3 and are preparing to take on their next opponent at the Eagle Round Robin in Statesboro.

The Georgia Southern women’s softball team fell to an overall record of 4-3 after a close 4-5 loss to the Mercer Bears Wednesday night.

Mercer was the first to put up a run over GS as they scored in the second inning, then the third. The Eagles were finally on the board in the fifth inning and took the lead after junior outfielder Shelby Wilson hit a homerun, allowing senior infielder Logan Harrell and freshman first and third baseman Faith Shirley to find home place and put the game score at 3-2.

Mercer retook the lead in the bottom of the fifth by scoring two runs. GS tried to make a come back in the seventh by scoring just one more run, but it wasn’t enough as the Eagles fell to Mercer.

As a team the Eagles has six hits and four runs compared to the Bear’s five runs and 12 hits. Pitching-wise freshman Ashleigh Morton saw most of the time on the mound as she allowed seven hits and five runs for the Eagles. Morton also threw for six strikeouts.

The Eagles will be back in action at home Friday as they begin their Eagle Round Robin tournament facing off against IUPUI at 4:30 p.m.