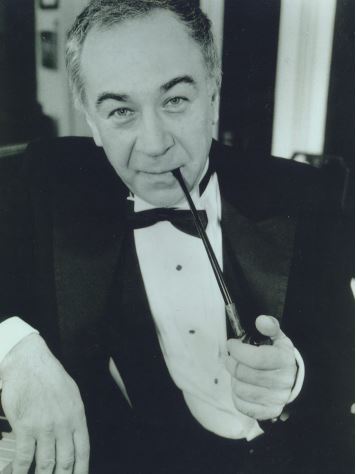 “We’ve been anticipating this concert for a year now,” said Benjamin Warsaw, assistant professor of music at Armstrong State University.

Viardo is the 1973 first prize recipient of the Van Cliburn International Competition, one of the most prestigious piano competitions in the world.

By the time Viardo was 23 years old, he had already won several competitions including a top prize at the Concours Marguerite Long-Jaques Thibaud in Paris.

“We’re just thrilled to have someone at this level perform for our students and our community,” Warsaw said.

Now in its third season, Piano in the Arts continues to showcase the versatility of the piano through unique concerts that incorporate multiple genres. In the past, the series has brought to the stage classical, jazz and the Great American Songbook. This time, pure classical took the spotlight.

The program for this concert included transcriptions by Franz Liszt of Franz Schubert’s famous songs, including Standchen as well as the second book of Preludes by Claude Debussy. Debussy was one of the most prominent figures in French Impressionist music. Warsaw explained that “this concert is really showcasing that [Viardo] is a true maestro.”

In addition to the concert, Maestro Viardo will be instructing a masterclass with piano students from Armstrong and the Savannah community in the Fine Arts Auditorium. His master classes are in high demand throughout the world and his philosophy of teaching is detailed in Benjamin Saver’s “The Most Wanted Piano Teachers in the USA.”

“It was incredible,” said Piano in the Arts Series intern and junior English communications major Luke Lyman-Barner. “The dexterity is one thing, but his story is pretty remarkable as well. You can tell it’s an emotional performance.”