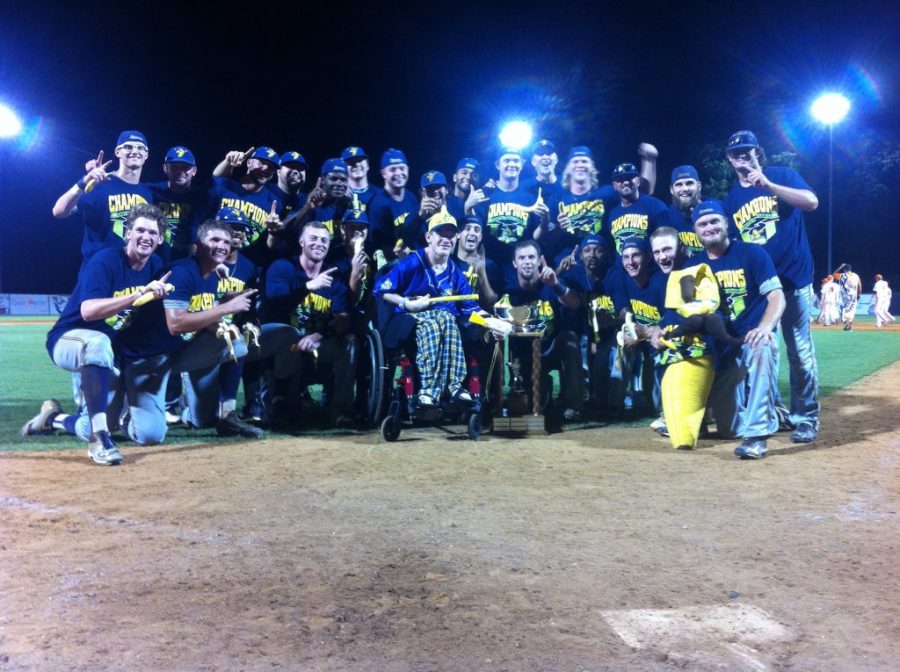 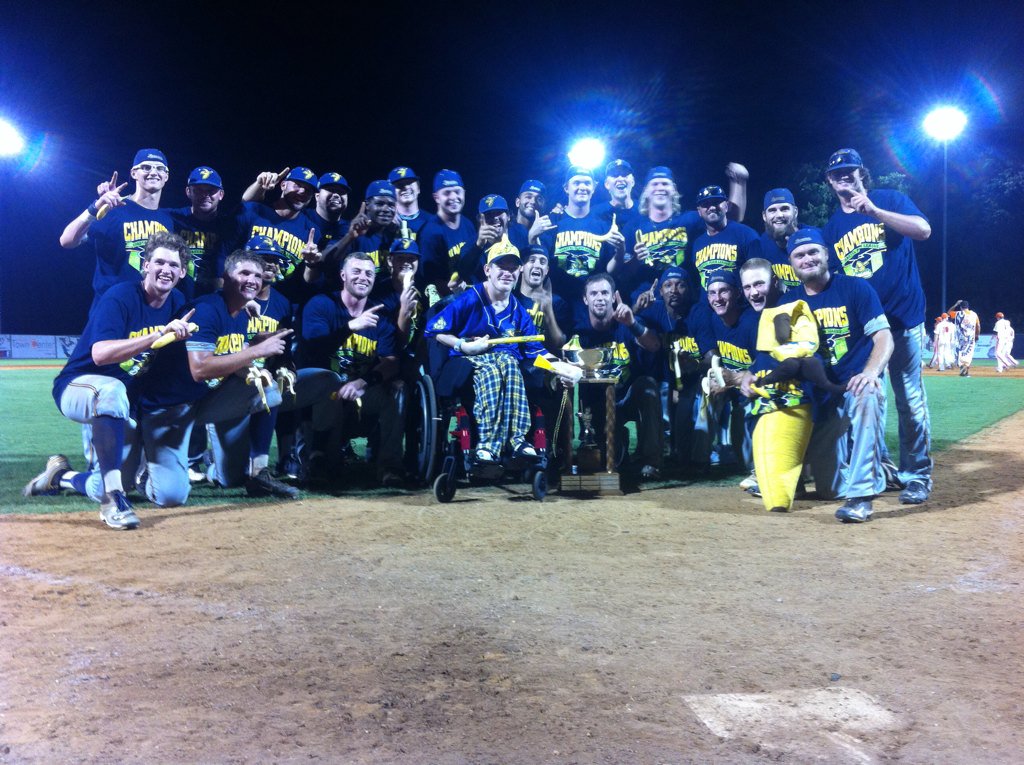 The Savannah Bananas held a second-half record of 5-9 and needed nearly a miracle t
o find themselves in the postseason on July 23. That is when the team went on a tear, winning nine of their final 10 games of the regular season to clinch a spot in the Pettit Cup playoffs, finishing the regular season with a 30-20 record.

They did something else the city of Savannah never thought possible nearing the end of the season as they were the top team in the Coastal Plain League Western Division and just games away from a league title.

They brought home the Western Division championship with a 2-0 win over Forest City and then won the Pettit Cup series two games to one over the Peninsula Pilots, bringing home a championship to Savannah and Grayson Stadium.

Head coach Sean West said, “The guys worked hard all year and deserved this championship. The Savannah community was unreal with the support they showed us.”

The city of Savannah has always been considered a baseball town, with Historic Grayson Stadium playing host in the past to legendary baseball players like Babe Ruth and Hank Aaron.  They certainly showed that through the 2016 season when they broke the CPL record for total attendance numbers with over 90,000 fans making their way out to the ballpark.

“It was awesome being able to play in a stadium with so much history,” clutch hitter Clint Hardy said of Grayson. “And then to receive the overwhelming support from the community was incredible. I’ll never forget it.”

Hardy, a junior from Augusta University in Augusta, Georgia, was third in the CPL with a .364 batting average and led the Bananas with 36 RBIs and five home runs.

In the final game of the Pettit Cup series, the Bananas and Pilots went back and forth, with the former team getting off to a 6-0 lead early in the game. The home team Pilots fought back to cut the lead down to 8-7 going into the final inning.

A Christian Hollie triple gave the Bananas an extra insurance run, bringing on clutch closer Ryan Flores to finish out the game. He spoke about being on the mound for the final inning and knowing he could win the championship for his team.

“What a lucky guy I am to be in this position,” Flores said about his feeling in the ninth. “I knew if [the Pilots] put the bat on the ball, I knew that I had the best defense behind me. So I just threw strikes and don’t be too fine with the baseball.”

Flores, a sophomore from Richland College in Kerrville, Texas, finished the season with a 2.21 ERA, three saves and 42 strikeouts, second on the team. He talked about the team fighting through adversity and giving the city of Savannah and his temporary teammates a season to remember.

“It was a season I’ll never forget,” he explained. “We had our ups and downs, but overall, it was perfect. I wouldn’t change a thing.”

Things are just getting started for the Bananas and the 2017 season promises to be just as exciting as they look to continue putting fans first at Grayson Stadium.