Jepson gets intimate with Elvis 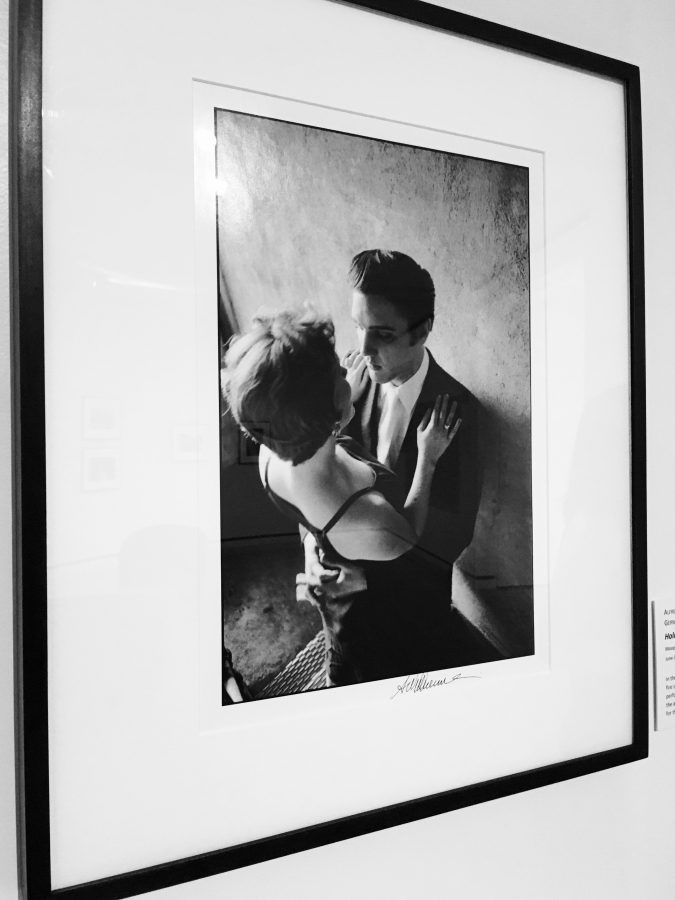 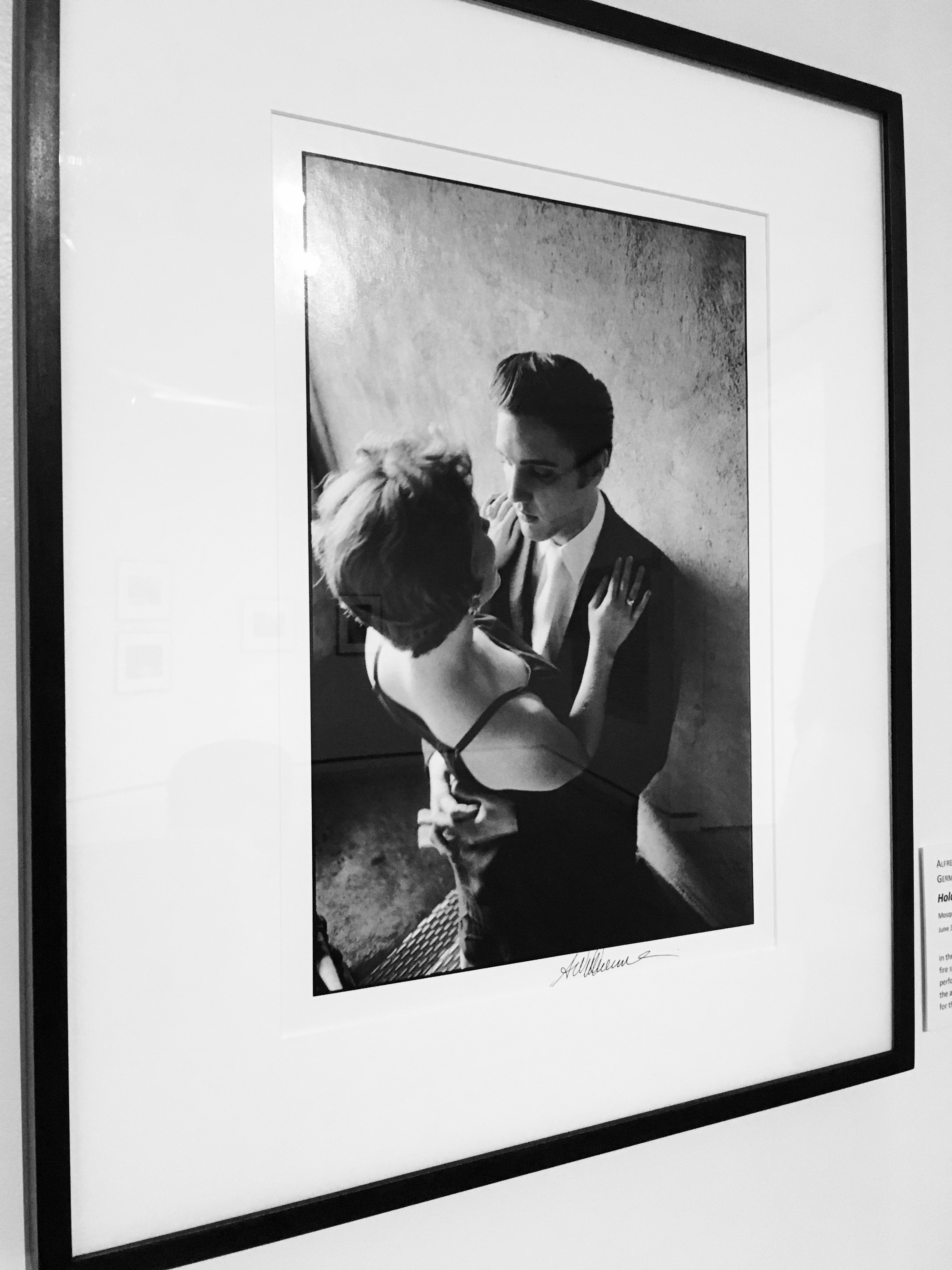 Walking into the museum, the space is bright, airy and inviting. Patrons at the Jepson Center found their way up the stairs through shafts of sunlight and finally reached the exhibit. Hundreds of black and white film photographs lined the walls of the gallery: Elvis Presley at his most unguarded and authentic self. A docent nonchalantly turns up the stereo playing “Tutti-Frutti” along with other Elvis hits.

In honor of the 60th anniversary of Elvis playing in Savannah, an exhibition of over 400 photos is on display being shown at the Jepson Center for the Arts. This is “Elvis at 21.”

In June of 1956, Elvis Presley made his first record, television appearance and launched his movie career. Before he skyrocketed to fame, he was just a twenty-something, up-and-coming musician. RCA Records was not sure what to make of Elvis or how to market him.

This is where freelance photojournalist Alfred Wertheimer came in.

RCA hired Wertheimer to take Elvis’s publicity photographs. For someone who would eventually become a household name, Elvis had not yet reached public acclaim and Wertheimer did not know who he was, but “was captivated by his charisma and the closeness he permitted.”

The gallery space does not even have enough wall to incorporate all 400 photos at once, having to shift collections as the exhibit progresses. Wertheimer’s photos give those lucky enough to see them a rare glimpse of Elvis at his most personal.

One photo features Elvis lying on a couch at RCA Records next to a coffee table strewn with torn up fan mail. When asked why he had torn them up, he replied, “I’ve read them and seen what’s in them. It’s nobody else’s business.”

Wertheimer’s photos show a different side of Elvis, before the glamour and universal fame. Photos show him sleeping on a train on the way to Memphis, kissing a lover in a stairwell or having his high-school sweetheart listen to his first record at his childhood home. His high school graduation photo still hangs on the living room wall.

The exhibit is not only for Elvis-lovers but lovers of film photography and art alike. Alfred Wertheimer captures a time and a feeling that will not soon be forgotten. The exhibit is available until Oct. 2 at the Jepson Center for the Arts Tuesday–Friday from 10–5 p.m. and  Saturday–Sunday 12–5 p.m..