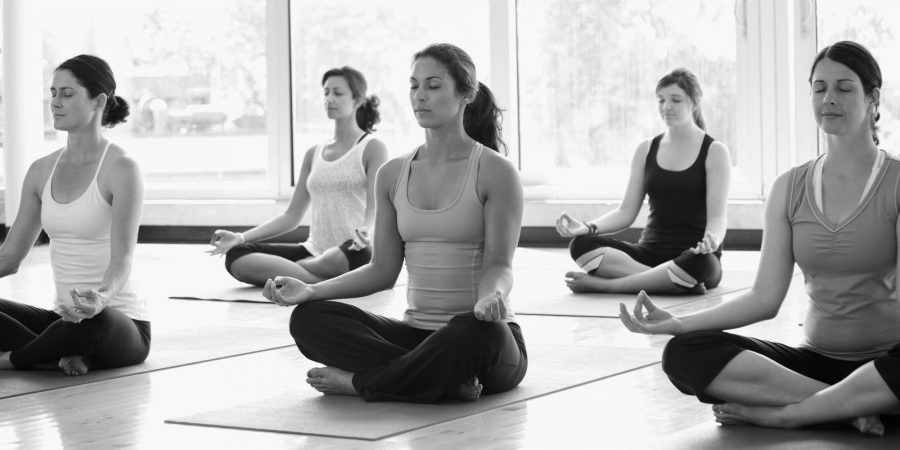 Women practicing yoga in a class

Yoga fiends delight. Telfair Museums is bringing an invigorating night of yoga to the Jepson Center. Every action is a self-portrait and the art of yoga is no exception. Professional yoga instructor Kimberly Beene will be leading the class as they harness “breath and movement in an exploration of yoga as a creative force.”

The atmosphere of the Jepson Center during the class is one that can hardly be rivaled by a mere yoga studio. The Jepson boasts an open floor plan on the first floor where the event will be held. With one wall almost entirely comprised of floor to ceiling windows, and the class beginning at 5:30 PM, it is easy to imagine golden shafts of sunlight grazing yoga mats as the class shifts into “downward dog.”

Fear not, those less yogi-oriented. The class itself is open to all skill levels from beginner to expert, but it is advised that you bring your own mat.

The museum itself will be closed during the event, but for those more musically-inclined, the session will also include the musical stylings of classical guitarist, Sean Driscoll to heighten the experience.

The art of yoga event will be held September 6, at 5:30 PM at the Jepson Center in conjunction with the Telfair Museums at 121 Barnard St in downtown Savannah.