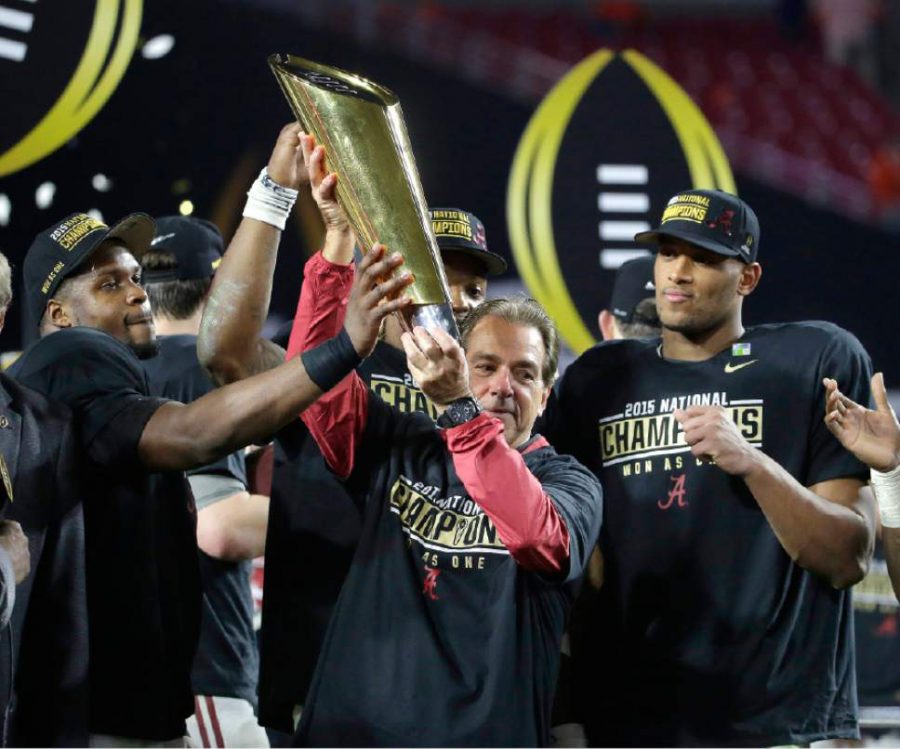 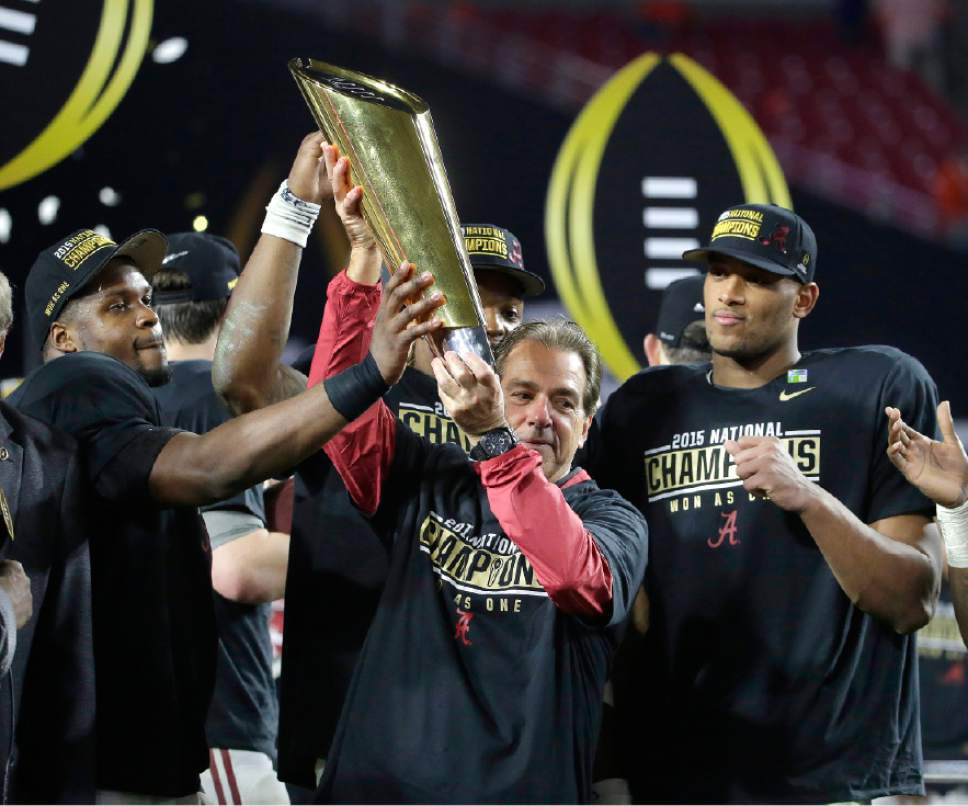 ON THE BENCH WITH: JOHN KEEN

While college football kicked off Friday, Aug. 26 when California faced Hawaii, week one of college football, and with it a great slate of games, begins Sept. 1. In light of that, a 2016 season preview is in order, complete with 2016 College Football Playoff predictions.

When talking about college football and eventual national title contenders, there is no better place to start than the SEC, a conference that has produced the winner or runner-up for the national title in 12 of the last 14 seasons.

In all likelihood, Alabama and LSU are going to rule the once mighty conference in a down year for college football’s premier league. Alabama and LSU operate in much the same way: power running game, game-managing quarterback play and stout defenses.

However, LSU possesses the ultimate x-factor in All-SEC and Heisman contending running back Leonard Fournette.

In a year of down quarterback play across the league, expect many teams to rely heavily on their ground game and no team, perhaps in the nation, will do that better than LSU.

The ACC and prohibitive favorite Clemson should be electric in the passing game this year. Led by 2015 Heisman trophy finalist Deshaun Watson, Clemson boasts an impressive air raid offense that rivals any in the nation. Backed by Brent Venables’ defense, the Tigers are poised at making another playoff push.

Furthermore, ACC competition is fairly sparse. Outside of Florida State, who are as talented as anyone in the country even with starting a redshirt freshman quarterback in Deondre Francois, Clemson looks to have an easy time in conference play.

Speaking of great quarterback play and high-powered offenses, Oklahoma could lay claim to being the best. Baker Mayfield, former walk-on turned phenom, had an impressive 2015 campaign for the Sooners, passing for 3,700 yards and finishing fourth nationally with a 68.2 percent completion percentage.

With Mayfield leading the charge and the twin-headed tailback combination of Samaje Perine and Joe Mixon, the Sooners should be able to outscore any opponent in the Big 12.

Although the Pac-12 possesses some talented teams, like Stanford, Washington and Oregon, none of them truly stick out as national title contenders.

Stanford, although they have the all-time single season record holder for all-purpose yards in Christian McCaffery, lost a lot of talent to graduation and the NFL. Oregon has questions at quarterback, wide receiver and defense, while Washington, while having the best defensive potential in the Pac-12, lacks the offense firepower to truly compete for a championship.

Moving to the Big Ten, Ohio State, despite losing twelve players to the NFL draft, is still favored to win the conference. Much like Alabama, Ohio State has the ability to not rebuild, but reload. Unlike Alabama, however, Ohio State plays in a much weaker conference and with the play from veteran quarterback J.T. Barrett, they look to roll once again to the Playoff.

In a battle much like last year’s College Football Playoff national championship game, SEC plays ACC. This year, however, the ACC reigns supreme.

The Clemson Tigers and LSU Tigers meet up in the national championship in a rematch of the 2012 Chick-fil-A Bowl. Dabo Swinney’s club holds off the Mad Hatter as they take home their first national title since 1982.