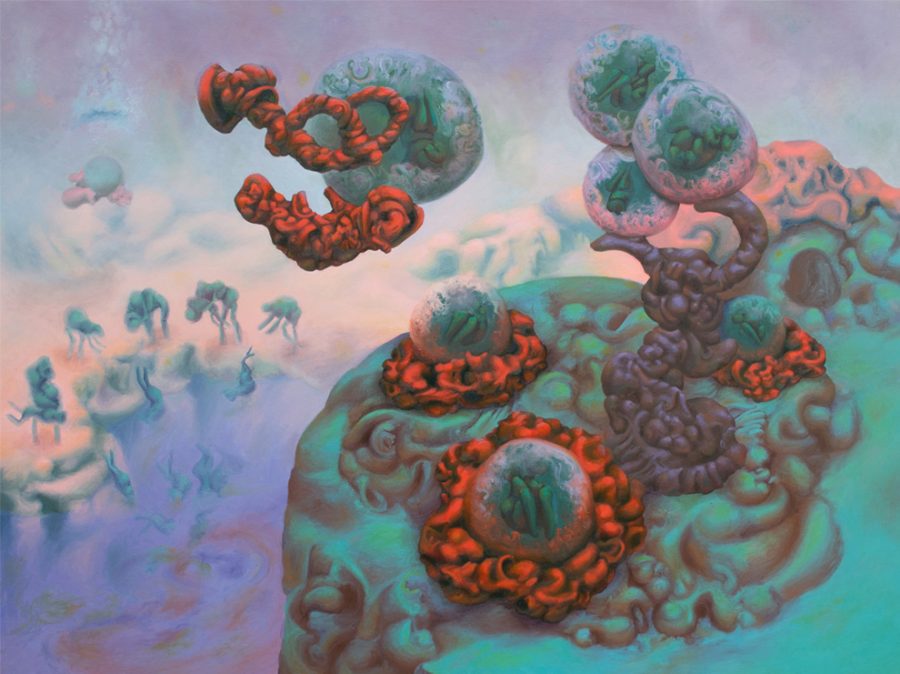 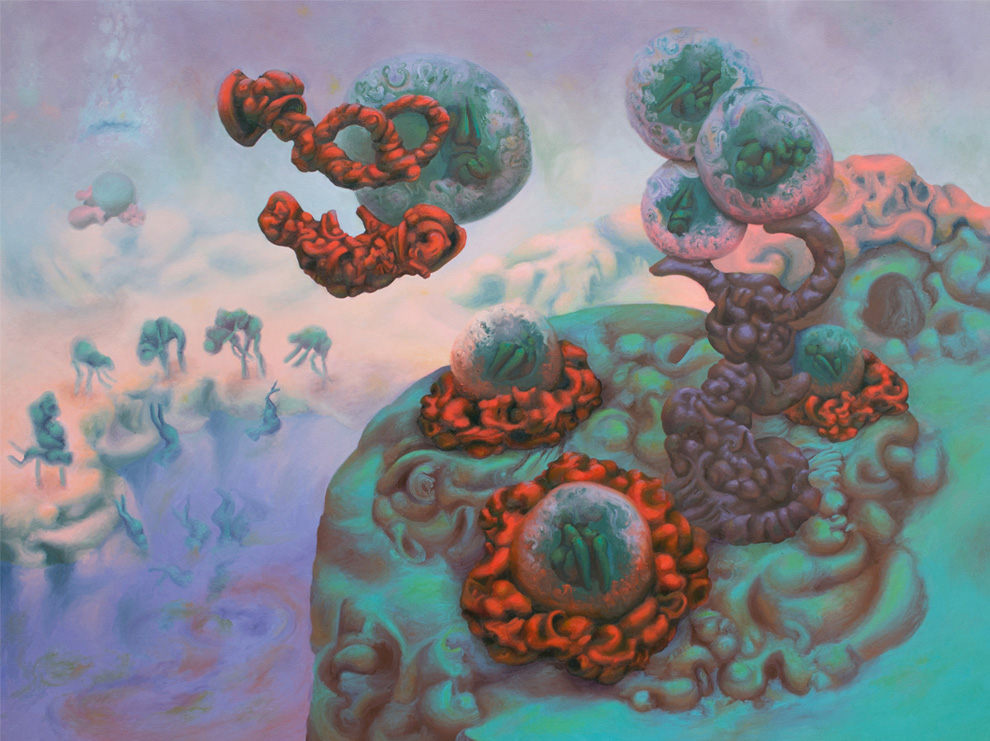 This month, Sulfur Studios is a haven for both Savannah’s scientific and art communities. From Sept. 14–25, Sulfur Studios, located at 2301 Bull St. will house an exhibit titled “Outta This World” that challenges viewers’ perceptions of space in the past, present and possible futures.

Studios & Exhibitions Coordinator, Jennifer Moss, stated that the concept of a space-themed exhibition came from trends seen both within the local and national art communities.

Similarly, local and national artists responded to a broadcasted call for artwork. The studio received total 58 entries and Moss and her team were tasked with limiting the collection to 22 that would be featured in the exhibit. Of those, roughly half were from local communities and half were from places across the nation.

“When choosing work for juried exhibitions, we are looking for quality of concept and execution, but we also have to think about what will work well as a cohesive exhibition,” Moss explained. Gallery layout decisions are an even bigger challenge.

“It usually takes a couple hours of moving things around… so you can enjoy each [piece] individually, while having an overall aesthetically pleasing space.”

Patrons can view a diverse ensemble of pieces including everything from 2-D acrylics, oils and photographs, to a 3-D Papercut Tunnel Book: Kady MacFarlane’s “Adventures of Space Dog.”

From artist Chris Boyko’s swirling colors that form alien landscapes, to Kay Wolfersperger’s constellation screenprint “Ursa Major,” the exhibit also offers its patrons varying degrees of complexity. The nature of this exhibit means that viewers will be challenged as they move from piece to piece, being asked to confront what space means to them. Does it mean jetpacks and rockets, a starry night sky, or an astronaut stranded in space?

One featured local artist, Tara Garrigan, explained her concept of space: “I knew… [I] wanted to paint backgrounds of outer space but the idea was also to add a bit of a narrative [using]… trees… possibly implying that life on other planets may not be so different from ours.”

Tara also uses recycled materials for her art when she can and illustrates for “Captain Savannah,” a children’s book series that teaches children about being eco-friendly. Similarly, Jordan Mooney, the creator of “Anomaly,” “Binary” and “Dark Matter,” “[played] with the spiral, something we see in the shape of galaxies, nebulas and black holes, but also mirrored in nature here on Earth.”

The exhibit will be open from Sept. 14–25 Thursdays–Saturdays from 12–5 p.m. Unlike space, parking is limited, so pack your moon boots and be prepared to rover on over.