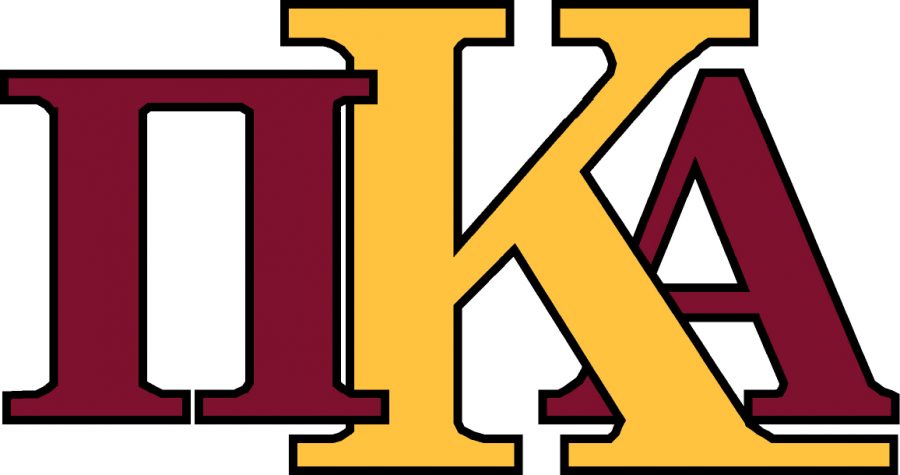 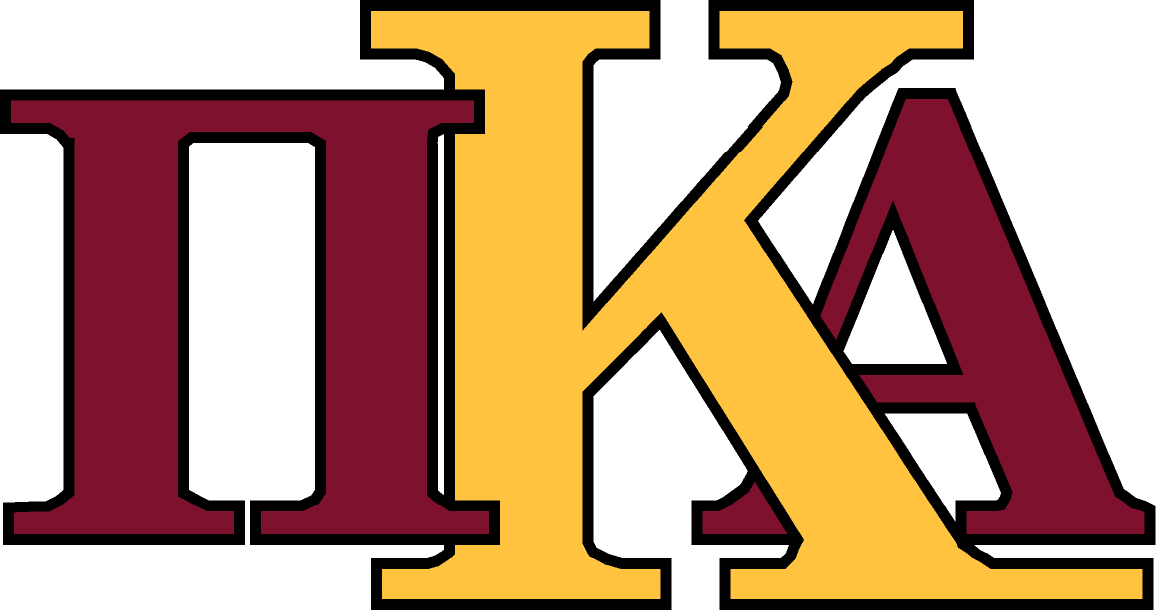 During the week of September 12, Pi Kappa Alpha Fraternity at Armstrong was placed under a temporary suspension while the university investigates allegations involving the chapter.

After repeated requests, Armstrong officials and PIKE representatives at the organization’s national headquarters refused to answer The Inkwell’s questions regarding the suspension.

When asked, Interim Associate Vice President for Student Affairs and Dean of Students Andrew Dies could not cite policies preventing him from speaking on these infractions, but claims it is practice within his office to not discuss ongoing investigations.

“The Eta Mu Chapter of the Pi Kappa Alpha International Fraternity is under interim suspension from the Armstrong State University Division of Student Affairs while the university investigates allegations involving the chapter or its members,” The Pi Kappa Alpha Fraternity’s Chief Marketing Officer Brent Phillips said. “The Chapter is cooperating with investigators.”

The president of Armstrong’s Eta Mu Chapter Mitch Strand could not be reached for commentary.

“I can confirm that chapter operations are currently suspended outside of regular chapter meetings as this is a measure required by the University while they conduct their investigation,”  Eta Mu Chapter Treasurer and spokesperson Sean Touton said.

He went on to explain that the suspension will last until the Office of Student Integrity has finished conducting the investigation.

“We don’t feel the suspension is a reflection of the character of our members or our long history of contribution to Armstrong and the greater Savannah community,” Touton said.

The Inkwell will continue to investigate allegations made against the members of Pi Kappa Alpha as well as Armstrong’s protocol disciplinary measures.