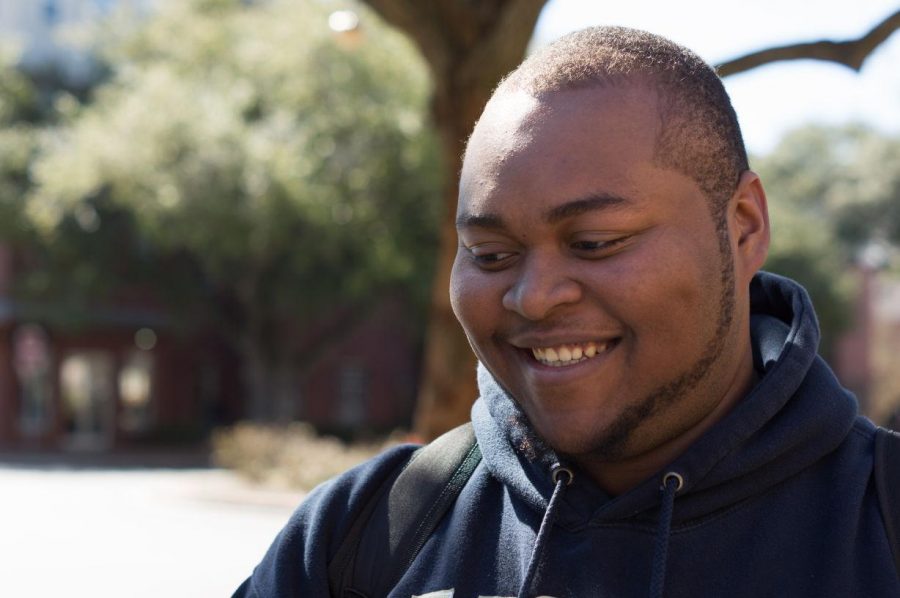 The Armstrong State University volleyball squad split a pair of Peach Belt Conference matches during the weekend of Oct. 21-22. Their record is now 16-3 overall and 6-2 in the conference.

The Pirates first went on the road to play the Lander University Bearcats on Friday, October 21. Hitting was very strong for the Pirates during the first set, where they hit a stellar .419. Junior Brylie Barnette also capitalized on a seven-point service run, during which she scored three service aces, to take the first set 25-12.

Armstrong started the second set with a 5-3 deficit, but sophomore Kristi Vaughn’s 10-point service run propelled the Pirates ahead. Vaughn had three services aces of her own, and sophomore Raquel Kulak registered three straight blocks, to allow the Pirates to cruise to a 25-15 second set victory. Armstrong then hit .286 and picked up 15 kills to take the third set and the match from the Bearcats.

Three Pirates had double-digit kills during the match: sophomore Raegan Grooms with 12; senior Kim Brody with 12; and Kulak with 10. The Pirates finished with 8.0 blocks- six of those being from Kulak- and nine total service aces. “Our performance against Lander was perhaps our best game so far this season,” senior Rachel Thompson said after the match. “Lander is known for their hustle and relentless pursuit. I’m proud of the way that our team was willing to play through those long points, extending rallies and fighting for another swing.”

The next day, Armstrong State faced off against USC Aiken in a rematch from earlier in the season. The Pirates originally topped the Pacers 3-0 almost a month prior, but the Pacers got their revenge by defeating the Pirates 3-1. Set scores were 25-22, 25-22, 13-25, 27-25.

Aiken went on the offensive early in the first set, taking advantage of an early 6-0 lead to eventually take the first set. The Pirates led late during the second set, 21-20, but four straight points from the Pacers allowed Aiken to take the set and lead two sets to none. Armstrong State came roaring back during the third set, using a 7-0 run to finally get a set victory.

USC Aiken led 24-21 during the fourth set, but a kill from Raegan Grooms and two Pacer hitting errors gave the Pirates the chance to tie up the match. Even though Grooms scored another kill to try to give set point to the Pirates, three straights points from the Pacers erased the Pirates’ hopes for a fifth set and allowed to Pacers to claim the match.

Four players for the Pirates had double-digit kills during the match: Rachel Thompson with 14; Grooms with 14; Kim Brody with 11; and Raquel Kulak with 10. Sophomore Carley Eiken compiled a total of 80 assists between the two days. “Aiken was playing much harder and scrappier than when we played them the first time,” sophomore Madison Sox explained. “Overall we continued to fight through every point until the end but the result didn’t end in our favor unfortunately.”

Armstrong State returned to action to face the Flagler College Saints in the first home match since September 24. They will next face the Cougars of Columbus State University on Friday, Oct. 28, in the annual “Dig Pink” breast cancer awareness match.