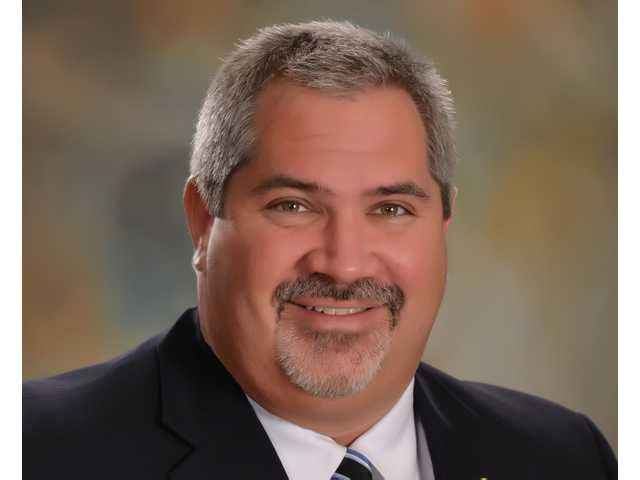 Wag-O-Ween, the tradition of dressing up dogs in costumes and going trick-or-treating, was held this past Saturday, October 22. Wag-o-ween began as a group of friends who took their dogs trick-or-treating at each other’s houses. They realized how cool it would be if all the pet owners in Savannah were also able to trick-or-treat with their pets. 11 years later, Wag-O-Ween is as popular as ever, with the amount of participants and businesses growing each year.

There were hundreds of different costumes. Some fan favorites included those in which the dogs coordinated with their owners. One family attended dressed as the main characters from Star Wars complete with light sabers and an owner in a very impressive Chewbacca costume. and many dog superheroes.

In Wag-o-Ween’s first year, 40 businesses gave out dog treats. Now in 2016, there are over 100 businesses participating.

Jenna, the owner of the Savannah Groom Room and her sister/assistant, Anna, had a table filled with dog treats, a bubble machine, 5 dollars-off coupons and business cards. This is her third year attending Wag-O-Ween.

She says that Wag-O-Ween has always helped out her business, but, “While yeah, it promotes my business, it’s honestly just a lot of fun! I mean, we get to see dogs in costumes all day.”

Tickets were five dollars and all businesses partaking in the event had a donation box or jar that went to the local animal rescue groups. The groups receiving donations this year were The Dachshund Rescue of North America and Coastal Pet Rescue.

The Dachshund Rescue of North America’s primary goal is the rescue and rehabilitation of the pure bred dachshunds and dachshund mixes. They have successfully provided at least 8,000 dogs a forever home since 1998. They survive on donations and money from volunteer.

The Coastal Pet Rescue is non-profit organization that rescues and cares for homeless and abused animals. They provide veterinary care and spay all animals in preparation of foster care and eventual adoption.

Becky Crawford, a member of Alpha Sigma Tau and regular volunteer for the Coastal Pet Rescue, remarked that her favorite part about being part of Wag-O-Ween was, “Being able to bring all the rescue dogs out, because it’s a really special day for them. A lot of them come from homeless backgrounds, and it’s a nice change to come here and have it be about them and try to get them adopted.”

Each organization brought some of their sweetest dogs to Wag-O-Ween in hopes that someone would fall in love. Mark your calendars. Next year, bring a dog and go out and get some treats!