Preview: Softball team hits the road with sights set on another successful weekend 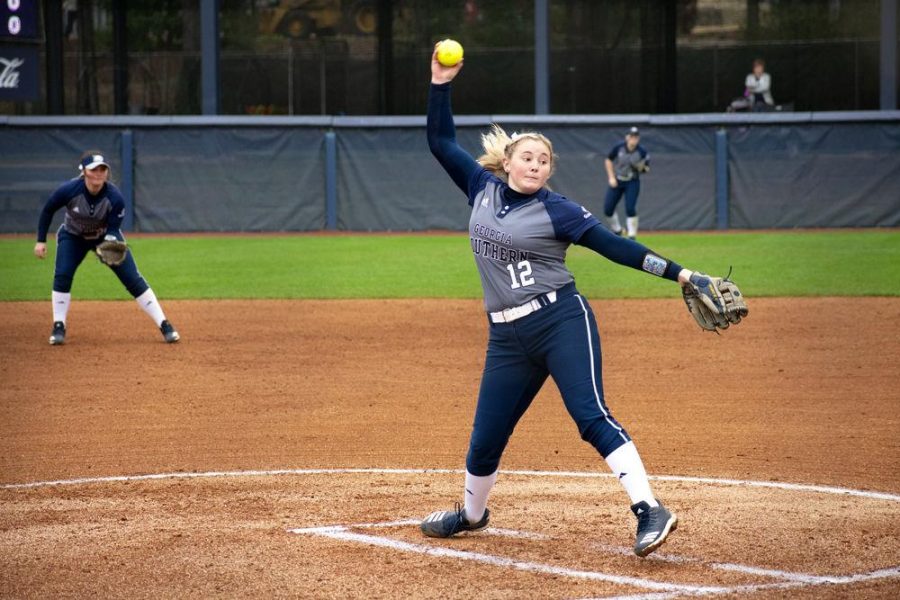 After a successful prior weekend of 5-1 play the 9-4 Eagles will be traveling to NC State for another weekend of tournament play.

Due to weather conditions in North Carolina the 9-4 Eagles tournament scheduled was altered and the Eagles will now only play four games over the course of the weekend.

Over their prior season the team notched 15 home runs. Now junior shortstop Maddie Daigneau led the Retrievers last season while holding a batting average of 0.257 as well as notching 24 runs and 38 hits.

The second opponent the Eagles will see over the course of the weekend is the hosting team, the NC State Wolfpack.

So far this season the Wolfpack is looking at a record of 3-6 while being on a losing streak of five games.

As a team NC State shows a batting average of 0.188 on the season while logging 26 runs and 42 hits so far in the nine games they’ve played.

A team leader so far has been Brigette Nordberg who has a 0.308 batting average while tallying five runs, eight hits, and three home runs.

The Eagles will take on NC State Saturday at 12:30 p.m. and the game will be streamed on ESPN+.

Murray State will be the last opponent the Eagles will see of the weekend play. The racers currently look at an overall record of 4-6 while being on a two-win streak.

Logan Braundmeier is a team leader for the Racers as she shows a 0.407 batting average for her 27 at bats. Braundmeier also has logged 10 runs and 11 hits.

The Eagles will play the Racers in their final game play of the weekend on Sunday at 12:30 p.m.