Courtship to condoms: A difference of 70 years 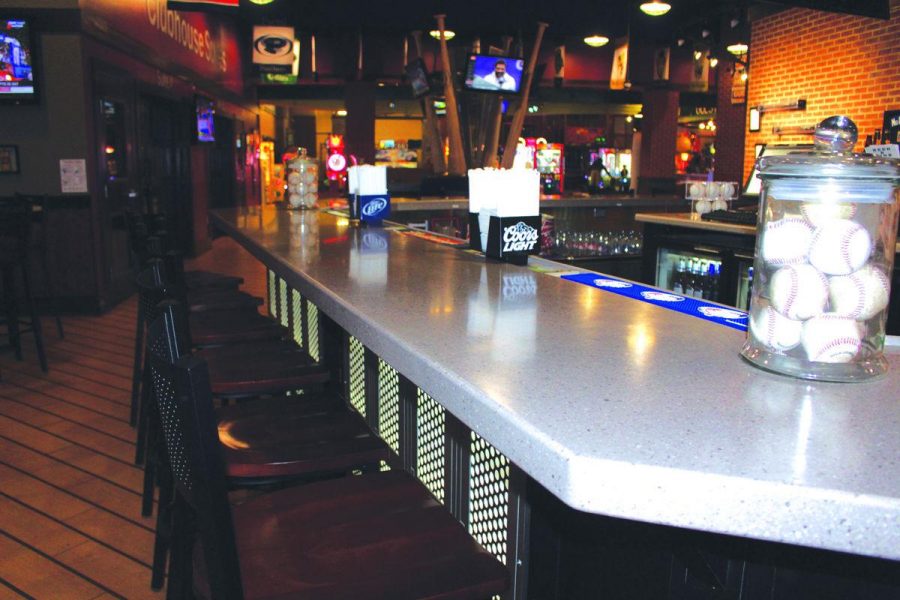 The Inkwell Editorial Board

The 1947 Valentine’s issue of The Inkwell highlights how “this joyful day of love-making has degenerated in these modern times.”

Staff writer William L. Warrell noted that “the sending of gaudy little pieces of paper with trite verses or caricature with jovial insults” was not quite what the earlier holidays consisted of. Fast forward 70 years to 2017 and The Inkwell features condoms on the front page, freely promoting safe sex.

Mr. Warrell’s take on his “degenerated” times is not so different—aside from our inclusion of a condom—from today’s tradition of buying your romantic partner a card or candy to express love (aside from Warrell’s claim that “all [one partner] needs to do is stand on the corner of Bull and Broughton Streets and pick (up) his Valentine).

Is the shift from celebrating with “jovial insults” to distributing contraceptives another example of degeneration or is it a sign of improvement? What will us crazy kids be up to in the years to come?

The day of all true lovers; the day when two hearts are joined by one Dan Cupid’s bow and arrow: St. Valentine’s Day.

This joyful day of love-making has degenerated in these modern times to the sending of gaudy little pieces of paper with trite verses or caricature with jovial insults. But such was not the case in the grandparent’s day or earlier. In 1863 one of the staid old Boston newspapers was moved to remark, “Indeed, with the exception of Christmas there is no festival belonging to this cherished anniversary.” This statement is easily understood when we hear of some of the queer customs of our ancestors concerning this event.

In Derbyshire, England, Valentine’s Day was an important day in the life of any young maiden. Her immediate future was decided as soon as she arose from the arms of Morpheus. The first thing she had to do was to go to the door and peep through the keyhole. If she saw only one subject, she was destined to remain single for the rest of the year. If by some strange twist of fate she saw two objects she was certain to have a lover before the year was out. But oh, joy upon joy! If she happens to see a rooster and hen through her keyhole, she would be married within the year.

In many countries the custom was to place the names of young lads and lasses in a box and then to draw the names out on this holiday, thus pairing off the couples to be each others’ Valentine for a year. This practice would seem crude to this modern male. All he needs to do is stand on the corner of Bull and Broughton Streets and pick (up) his Valentine.

Even Ophelia, in William Shakespeare’s Immortal “Hamlet” (that screwball who doesn’t know whether to be or not to be), points out an old Custom of St. Valentine’s Day:

All in the morning betime,

And I a maid at your window,

To be your Valentine.”

This refers to the old English custom of the boy calming the first girl he sees in a window as his Valentine.

There you have it, fellows: three ways to get a Valentine . . . buy some femme a couple of chickens, win her in a lottery, or just go and look.

While our generation may have an easier time wooing a Valentine through Tinder and other dating apps rather than going downtown to “just go and look,” we have certainly upped the game when it comes to extravagance on this romantic holiday.

85% of people believe sex is an important part of Valentine’s Day.  Keeping up with tradition, The Inkwell is providing condoms to our devoted readers.

Condoms are the only form of contraception that protects individuals from both STIs and pregnancy. When used correctly by consumers, they are 98% effective.