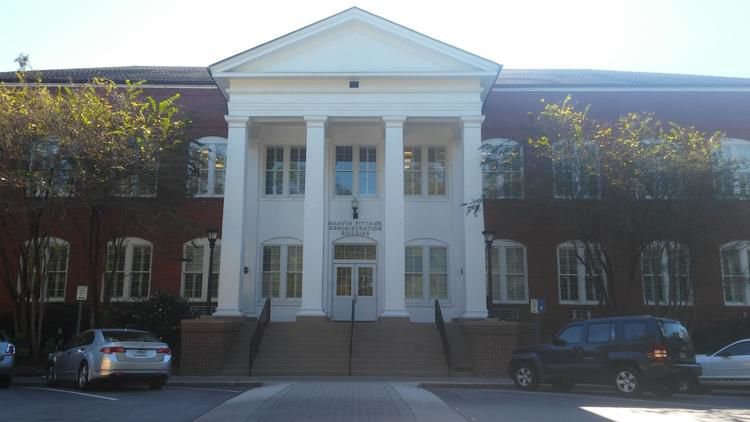 Nearly a month after the changes to spring 2019 commencement were announced, Georgia Southern University interim president Shelley Nickel publicly spoke on the changes for the first time at Tuesday’s faculty senate meeting on the Armstrong campus.

The changes for commencement announced in early January include the introduction of college-specific graduations in both Savannah and Statesboro in addition to a university stand and confer ceremony in Paulson Stadium.

“A lot of changes happening at Georgia Southern, one of them is the way we’re going to conduct commencement for this year,” Nickel said in her opening statement.

The interim president informed the senate of how the commencement committee came to a decision before revealing the true meaning of the committee.

“The goal of the committee, the task force was to review and find a way to honor academic achievement in a very personal way and to provide some unique traditions to the new Georgia Southern University,” Nickel said. “The task force…reviewed a number of things including how commencements are held on larger universities, which now we are one.”

There was no other mention of commencement in the meeting that lasted more than two hours, but Nickel was deliberate and positive in the commencement changes.

“We hope this will establish new traditions for Georgia Southern and future faculty, their students, the families and their friends,” Nickel said.

There was no mention by Nickel of student involvement in the decision, however members of SGA were approached last semester.