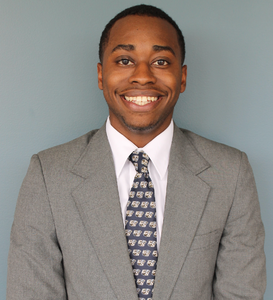 On Feb. 23, the History Department presented a discussion in the Ogeechee Theatre about the roles of women and medicine in the Civil War and acting in Hollywood. The special guests at the event were assistant professor of History, Dr. Felicity Turner and actor William Mark McCullough.

McCullough is a Savannah local and actor from the PBS television series “Mercy Street.” “Mercy Street” is the story of two civil war era hospital nurses who have opposing views on the war.

Dr. Turner began by discussing a scene from the show when a character named Emma goes out onto the battlefield to save a man from Confederate gunfire.

Some characters in the show are inspired by Mary Walker, who was an assistant surgeon in the Civil War. Presently, she is still the only woman to have won the Congressional Medal of Honor.

In 1917, the criteria for receiving a Medal of Honor was changed and her medal was retracted. Later in 1977, it was reinstated by President Jimmy Carter.

“Mercy Street” also portrays roles of African-Americans during the war.

McCullough was prompted during the discussion to elaborate on the start of his acting career. He was not interested in acting until he had to take an acting class as an elective and had to perform his first monologue.

“I can’t really describe what I felt when I performed my first monologue,” he explained.  “Whatever it was, it felt electric.” Following a serious car accident during a trip to Nicaragua, he returned to the states and moved to Los Angeles to pursue acting.

McCullough plays a character named “Larkin” on the show and prepares for period pieces by “reading historical texts from that time period such as journals and non-fiction…once you put on a period costume it affects us [the cast] as we move through that world as a character,” he said.

One audience member asked about conflicts in “Mercy Street” that are still relevant today.

“At it’s core,” McCullough explained, “these people are still reaching for a goal we haven’t reached yet: equality and peace. After hundreds of years, we’re still searching for the same things.”