SGA Debates- Absent candidates should not remain on the ballot 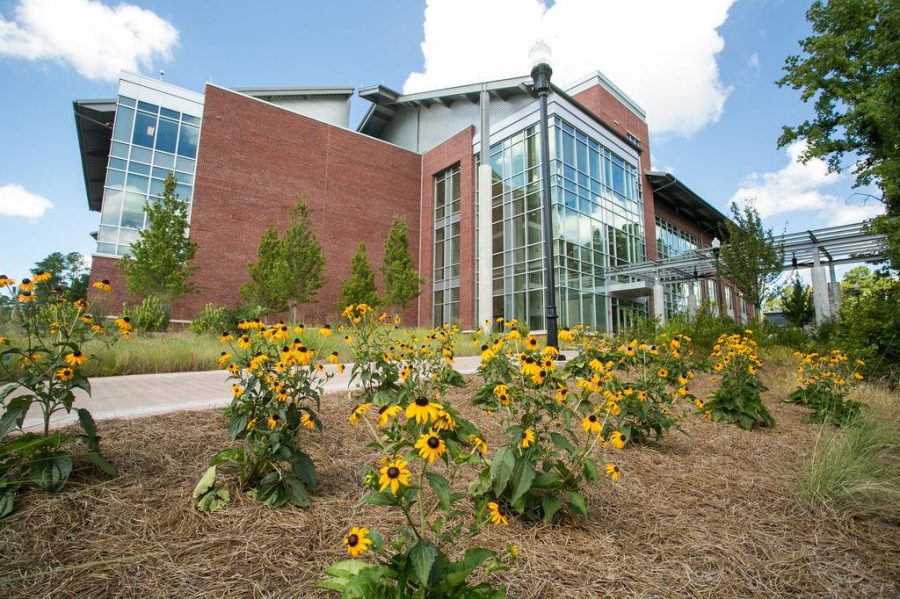 On March 29, candidates for the 2017-2018 Student Government Association executive board debated for the positions of president, vice president, secretary and treasurer. Well… Some of them did.

Secretary candidates were actually the only ones who debated on Wednesday, leaving president and vice president candidates running unopposed. However, treasurer candidates did not debate because one did not show up.

Although one treasurer candidate was not present to debate the issues, both treasurer candidates will remain on the ballot. There is currently no provision in SGA’s election codes stating that a candidate is disqualified if they do not participate in a debate.

As long as we attended the candidate meeting, you or I could be in the running without even debating!

But is this fair?

I have no reason to believe that the absent candidate has ill reason for not debating (they may have just changed their minds), but this loophole could be highly problematic in the future.

Let me explain my concern with a hypothetical scenario:

What if a well-known, popular student was running for an executive position against a lesser known student? Imagine if the popular one decides to dip out of the debate, for whatever reason, while the lesser-known student shows up to answer questions/explain their stance on issues.

This “popular” student, who did not show up to debate, could still win the election.

This opens the doors for a legitimate popularity contest with no regard for who understands policy better.

Furthermore, it’s insane that someone who doesn’t care to show up to one of the initial responsibilities of the future position could still compete.

It is my opinion that if a potential student government representative does not participate in a debate where students can ask questions and understand their viewpoint on issues, he or she SHOULD NOT be on the ballot. Period. You didn’t show up, no debate was rescheduled, you’re out.

The Inkwell caught wind of this loophole late in the election process, but I sincerely hope that future SGA members consider the problematic nature of this oversight and implement a rule stating that candidates must be engaged from the start.