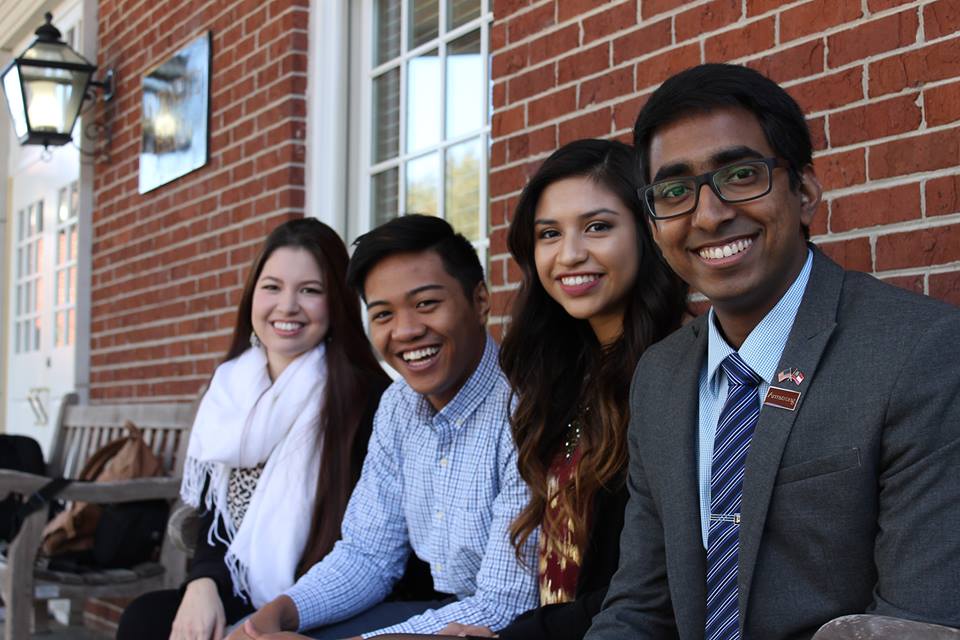 Results for the 2017-2018 Student Government Association (SGA) executive board were finalized Friday afternoon.

The results were as follows:

For more information on the new executive board, read about their experience and qualifications outlined at the March 29 debate.