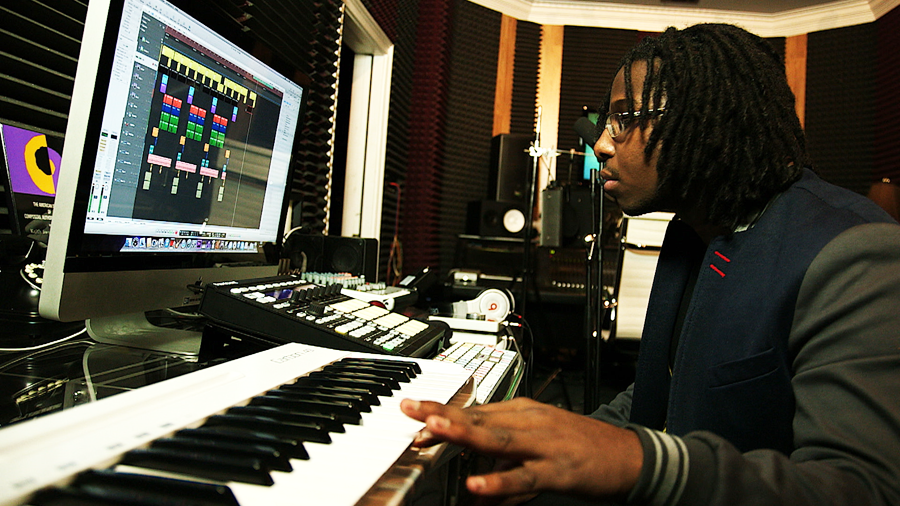 “IT” is directed by Andy Muschietti and stars Bill Skarsgård as Pennywise. While not directly a remake of the 1990 television movie, the two films share similarities in that they focus on a clown terrorizing a group of kids in a small Maine town. However, “IT” chooses to focus only on what happens to the group as children.

“IT” is one of many Stephen King adaptations. King’s books have been a popular subject matter for popular films. Over the years, the films’ critic reception has been varied. Book adaptations have produced classics such as “The Shawshank Redemption” and “Carrie” as well as disappointments such as “Dreamcatcher” and “Cell.” Fortunately for fans and cinema critics alike, the movie “IT” is one of the better adaptations of King’s books.

In favor of the movie, the creative use of various scare-tactics sets it apart from other films. Each scare is tailored to each individual child within the film. Scares were also built around tension and discomfort, as opposed to a simple jump scare.

While the jump-scares did still occur, shots were framed in such a way that they happened during a sudden moment, slightly off timing from when the scare was expected. The scares [within the film] were also not restricted to the cover of darkness. Arguably, the most creative scare scenarios take place in broad daylight.

Bill Skarsgård plays one of the creepiest clowns ever committed to film. The best way to describe him is to imagine if the Shark from “Jaws” took over the body of the Joker from “Batman.” Skarsgard portrays the clown as a perfect fear predator.

Within “IT”, it becomes known that the clown can selectively reveal himself to people at will. The acting device the clown uses is very creative and plays off a common fear within children that they believe something is after them that no one else can see.

The filmmakers really took advantage of the fact that “IT” is an R-rated film. The first scene lets you know that the filmmakers are not shying away from the violence because the movie stars children.

Furthermore, the kid actors act like normal kids would when their parents are not around. They swear, take ridiculous risks and are downright cruel to one another. The acting from the kids is ‘on-point’ from top to bottom.

While they each have a slight quirk that makes them the modern equivalent of the kids from “The Goonies,” said quirks are not used as a crutch, but as a tool to expand on the personalities of each character.

The last third of the movie did not quite have the same level of creativity as the beginning and middle of the film. There was a point right after a pivotal scene where the film grinded to a halt for a solid ten minutes before segueing to the conclusion.

Some of the characters [in “IT”] were not as fully developed as they could have been. While the ending is not bad, it drags on for about ten minutes too long. Also, a couple of the main characters get lost in the shuffle regarding their character portrayal. However, given that there are seven main actors plus the clown, the fact that some of the characters are more developed than others is understandable.

As stated before, the jump-scares in the movie are extremely creative. However, the film relies on them so much so that they start to lose impact after seeing so many of them. This is even more disappointing given that the filmmakers have crafted an adversary for the kids that is scary enough that he would scare just as effectively without a sudden jolt every five minutes.

Overall, the movie gets a seven out of ten. The performances across the board are good, and the scares are very creative. However, the jump scares occur a bit frequently and lead to a slightly underwhelming conclusion.

“It” is a Stephen King book adaptation directed by Andy Muschietti and is showing in theaters nationwide.