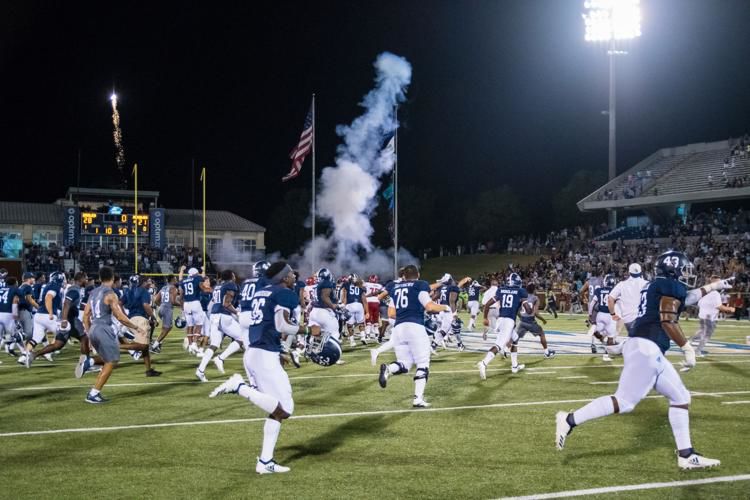 This event followed a successful 10-3 season which included a win at the Camellia Bowl. Graduated seniors and their family members were invited to come back to campus and participate in the festivities with the rest of the 2018 team.

Junior kicker Tyler Bass who scored the winning points in the Camellia Bowl and made 19 of his 21 attempted field goals this season was named Special Teams Player of the Year.

Junior cornerback Kindle Vidor who had 42 tackles, 31 of which were solo tackles and four pass interceptions, was named Defensive Player of the Year.

Senior running back Wesley Fields, who had 10 touchdowns and ran for 1050 yards this season was named Offensive Player of the Year.

Senior quarterback Shai Werts who had a total of 987 passing yards, 908 rushing yards, and 25 touchdowns this season was named the Most Valuable Player.

A full list of awards and their recipients is available below:

Scout Team Players of the Year