Revisiting The Smiths and Morrissey with The Ordinary Boys 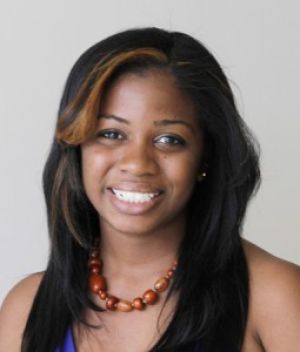 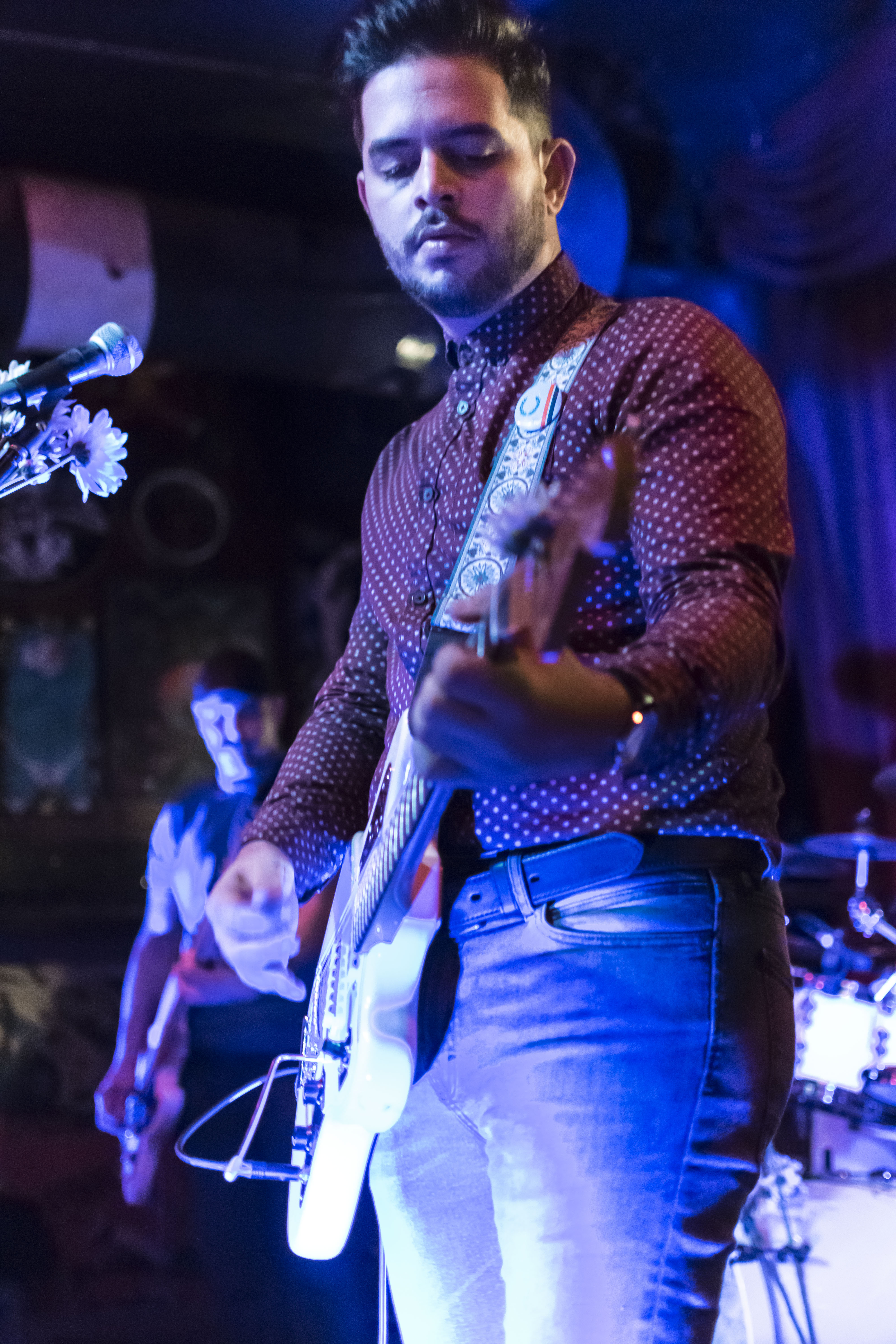 Of a shyness that is criminally vulgar

I am the son and heir

Of nothing in particular”

This is the first verse to “How Soon is Now,” which is arguably one of The Smiths’ greatest songs. On Saturday, April 7, it was revisited by Miami-based band, The Ordinary Boys as they made their entrance on The Jinx’s stage downtown.

As a tribute to The Smiths and Morrissey music, The Ordinary Boys was formed in 2010 by vocalist AJ Navarette. Their name was taken from a song off Morrissey’s solo debut album, “Viva Hate.”

As their website states, this band has “evolved through several lineup changes” to further perfect their sound so they could give their fans “the ultimate The Smiths and Morrissey experience.”

The Ordinary Boys’ lead guitarist Michael Setton shared his perspective on what he thinks makes The Smiths so great, “Their self-expression and creative freedom. They had the ability to captivate their listeners and encourage individualism. It’s far better being different than being ordinary.”

Known for Morrissey’s intricate, witty and melancholic lyrics, and Johnny Marr’s melodious and arpeggiated guitar riffs, The Smiths marked the end of synth-based dance pop and the beginning of British rock. 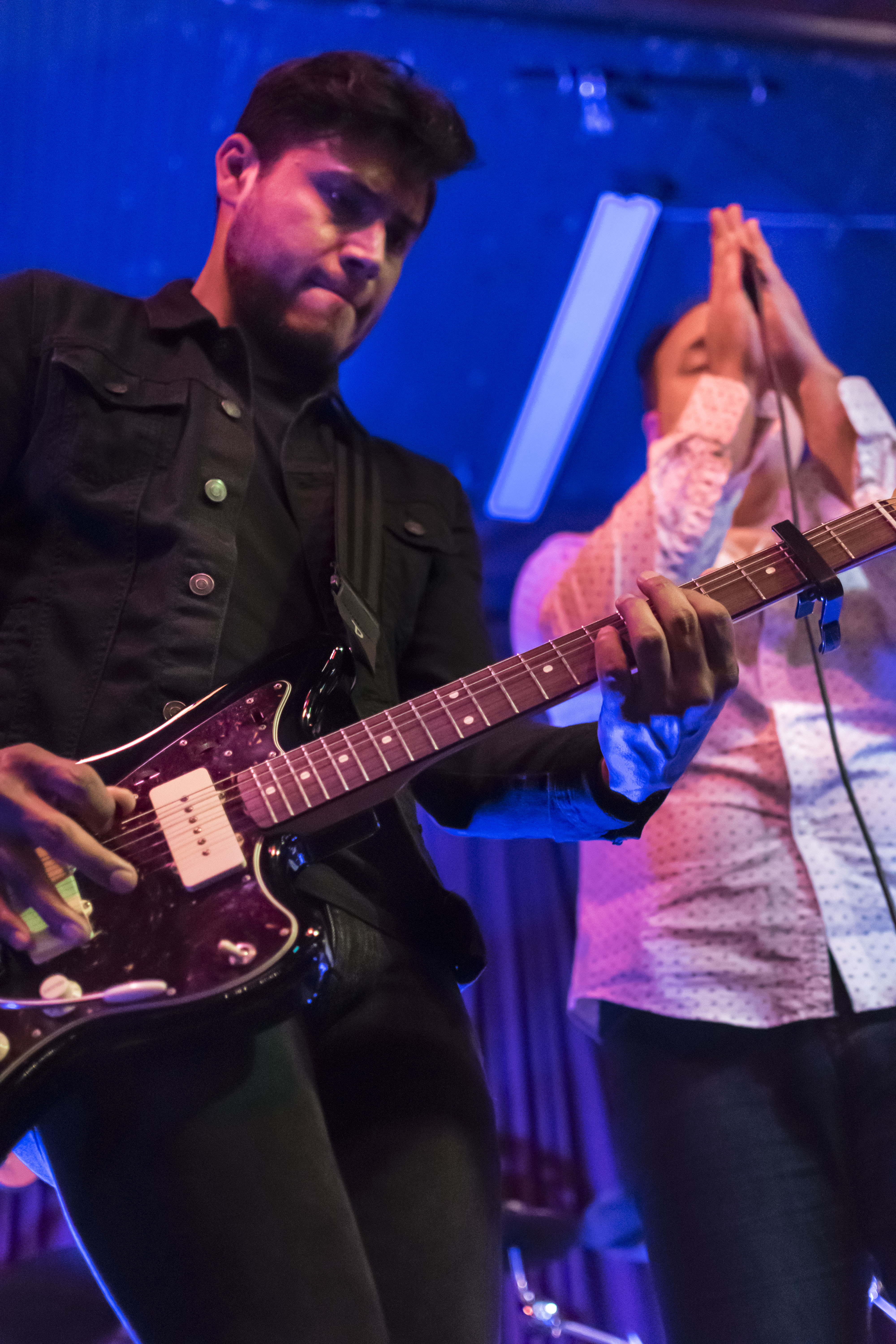 Setton believes the most difficult aspect of The Smiths’ music to recreate is, “The Smith’s had a very unorthodox approach when it came to structuring songs. You can see this in Morrissey’s unique vocal range and Johnny Marr’s melodic/jangly guitar riffs. It has also been challenging at times to recreate the chemistry the band members had. If it’s not done right it can turn into a big mess.”

Taking Setton’s words into consideration, this four-piece cover band had no shortcomings in doing one the most influential 80s indie rock groups justice. Their renditions were true-enough to the originals, which inspired the biggest The Smiths’ fans in the venue to dance in a Morrissey-esque manner and sing at the top of their lungs to Navarette’s every word. 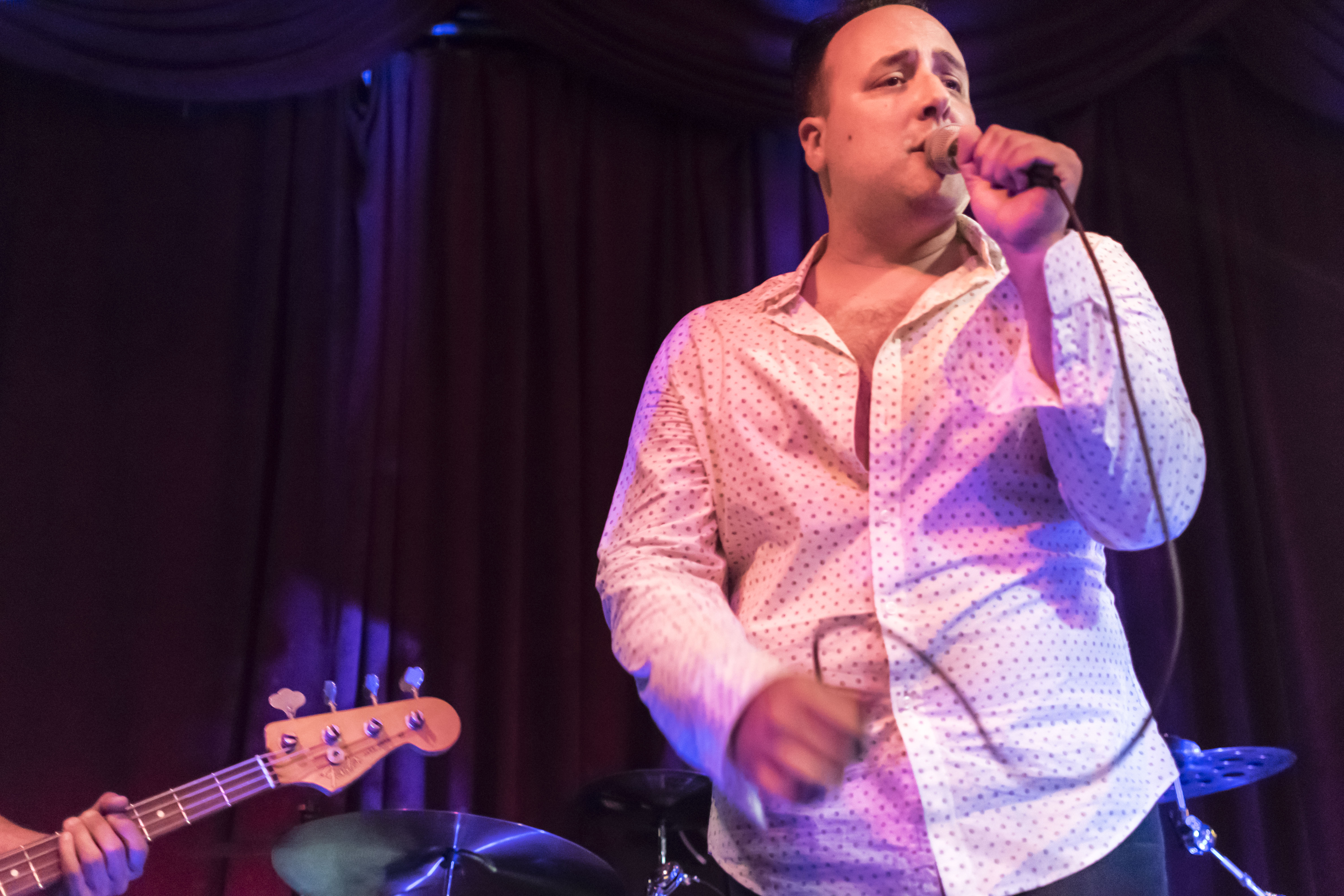 Navarette embodied The Smiths’ lead singer, by commanding the crowd’s attention with his exuberant stage presence and resonant voice. Of course, the recreation of Morrissey’s character would not be complete without the lead singer showering the crowd with flowers.

Just like Morrissey did in his live shows, he swung them around as he sang “This Charming Man,” before nonchalantly throwing them into the dancing mob below.

With the crowds’ satisfaction, they played most of The Smith’s greatest hits such as, “There Is A Light,” “The Queen Is Dead” and “Big Mouth Strikes Again.”

Half way through their set, lead singer, Navarette stepped down into the crowd and made way for lead guitarist, Setton to sing one of The Cure’s most popular hits, “Lovesong”.

Setton said they always sprinkle in another artist’s tune into their, otherwise, strictly Morrissey and The Smiths set. This time it was The Cure but next time it could be Depeche Mode. 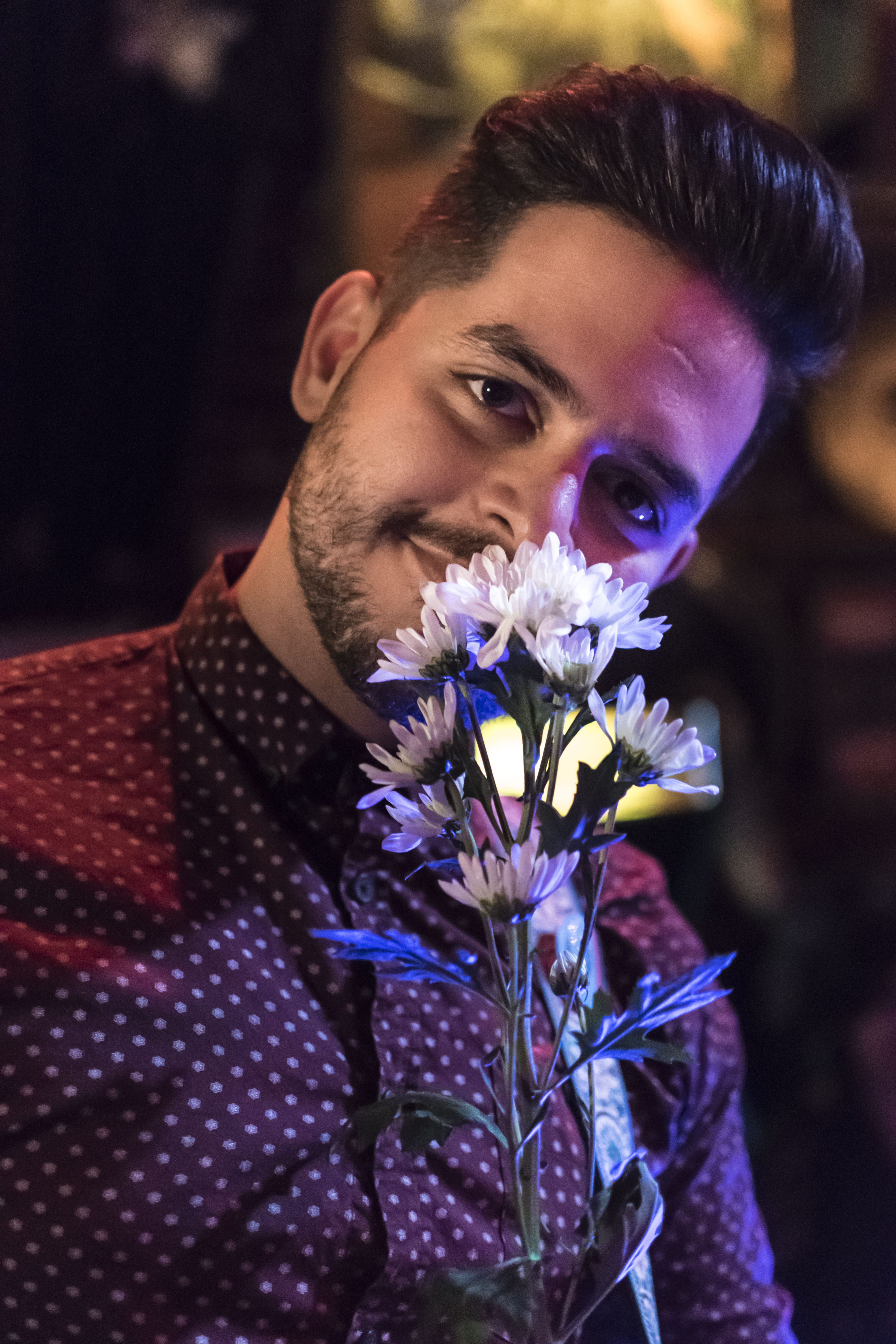 If you are a fan of The Smiths but did not have a chance to catch the tribute band this time, it is likely you will earn another one, since The Ordinary Boys sounded pleased with their Savannah experience.

Setton commented that, “Everything about Savannah was our favorite part about Savannah, apart from the rain. That being said, we had an amazing experience and cannot wait until we get to come back and make everyone dance again.”