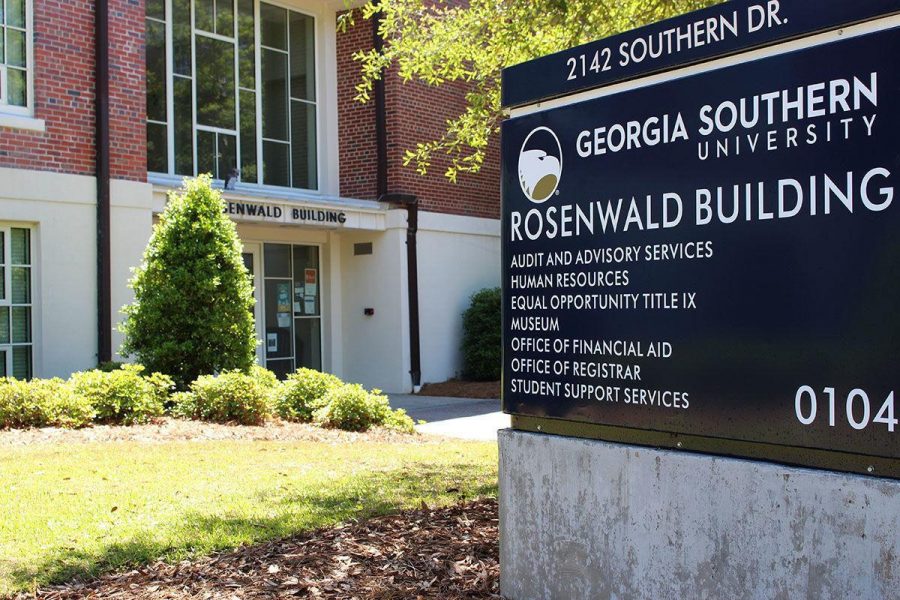 Georgia Southern University's Film Club is currently suspended due to an ongoing investigation by the Office of Equal Opportunity and Title IX. It is unclear when Film Club will be able to resume meetings and activities.

Film Club GSU President Connor Rentz said he received complaints at the beginning of this semester but was not able to give specifics on the situation surrounding the investigation or members involved.

Rentz said the leadership within Film Club took action as soon as he heard of the complaints and reached out to GS.

“Film club has a really great community and we have been doing some really cool stuff within Comm Arts and around campus,” Rentz said. “We just wanted to keep that going and make sure all the people involved are safe and protected and that’s really why we aren’t having club for a little bit to make sure that while this investigation is going on everyone is safe and everyone is protected.”

Rentz said there is not a definite time frame for when Film Club will be open again however, he hopes the investigation will encourage other organizations on campus to take complaints seriously.

“I hope other organizations leaders and other leaders on campus in general take this seriously because it sucks that this kind of thing would happen,” Rentz said “That people just kind of think that it’s okay and they can get away with it at all and I hope if anything this sends a message that we at Film Club take this stuff seriously.”

While it is unclear the situation surrounding the investigation, the Office of Equal Opportunity & Title IX is responsible for ensuring GS complies with laws and policies regarding the following:

According to Equal Opportunity & Title IX’s website, any employee, student or patron who believes he or she has experienced or witnessed discriminatory, harassing or threatening behavior should report the incident(s) promptly by notifying his/her supervisor, the Office of Equal Opportunity & Title IX, or any member of the University’s administration such as a vice president, dean, department chair, supervisor or director.

Contact information and complaint procedures for the Office of Equal Opportunity & Title IX can be viewed here.

The George-Anne will provide updates as information becomes available.