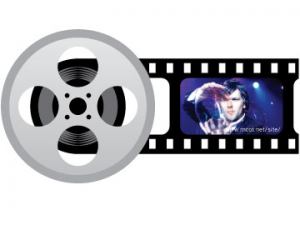 It has been about a month since GSU announced a new plan for its future commencement ceremonies.

In response, the SGA on this campus has put forth legislation that calls for commencement to be moved to the students’ home campus to be reviewed by the university administration. The legislation will be voted upon in Statesboro on Feb. 20.  Graduating seniors from both campuses as well as the general student body are still having trouble accepting the reality of the decision.

Since the commencement decision was announced, The Inkwell has been reaching out to staff members at the Savannah Civic Center and the Savannah Convention Center to find out more information.

According to Angela Daniels, the Director of Sales, Marketing and Event Services for the convention center, GSU contacted the center with the intention of reserving it for commencement on July 9, 2018.

Daniels said the contract was countersigned on Sept. 28, 2018.

The commencement proposal document with the list of committee members that was issued to “The George-Anne” was dated December 2018. According to Interim Vice President for Strategic Communications John Lester, the committee first met in June 2018.

Why would the committee meet throughout the fall semester and get input from students, faculty and deans if the contract to reserve the convention center was already finalized?

In addition to this information, an anonymous employee from the civic center said as far as they knew, no one from GSU had reached out to them.

As of press time, there is nothing listed on the civic center calendar for May 10 or May 11.

We will continue to keep you updated as we get more information on this subject.