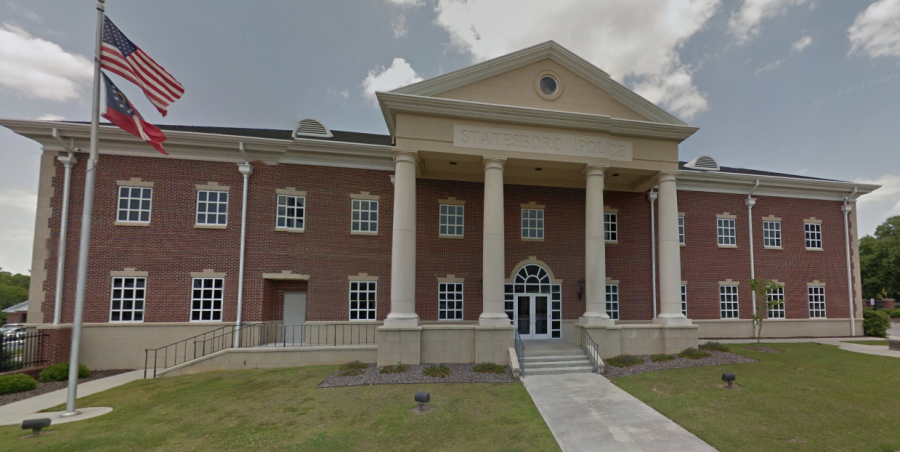 The Statesboro Police Department will be hosting their first open simulator day on March 9 from 10 a.m. to 2 p.m.

Madison Bridges Warren, community information specialist for the Statesboro police department, said that the event will center around a police simulator. Warren said that this simulator is similar to a “big video game” with “fake guns and tasers.”

The simulator consists of filmed realistic scenarios, such as cases of domestic violence, and participants choose how to respond to these scenarios with force or verbal commands, Warren said.

There will be a police trainer overseeing the participant, and they will choose the outcome scenario that happens next depending on how well or poorly the participant responded to the scenario.

“Let’s say there’s a simulation where it’s a domestic incident, and you have to go in, and maybe someone comes out with blood on their hands,” Warren said. “If the officer doesn’t go ahead and draw their weapon or doesn’t do certain things, then the trainer can make the simulation go one way, but then if they also do those things that they are supposed to do, or trained to do, he can make the simulation go another way so that they’ll have the opportunity to learn, and then they sometimes do it completely random to imitate real life.”

There will be local patrol officers, SWAT team and a police dog at the event. There will also be building tours, Warren said.

The officers will be available for the attendees to ask questions, and they will also be showcasing equipment such as vehicles, battering rams, vests and handcuffs, Warren said.

“We’re inviting you into our house to see what goes on, what we deal with, and see how our officers are trained, and see that we have this equipment that we get to use a lot to train our officers,” Warren said.

The event is open to everyone, but simulator participants must be 18 or older, and they must sign up for a time slot on this document from the Statesboro police department Facebook page. Warren said that they will take walk-in appointments if possible, but that signing up for an appointment will make the process much easier for all involved, as each simulation session takes at least 15 minutes.

“I am very excited about this event,” Warren said. “It gives people an opportunity to really put themselves in our officers’ shoes in a safe way. Some people aren’t comfortable with doing a ride-along or something like that. This gives them the opportunity to really be the officer and see the decisions that they have to make like that, in less than a second.”