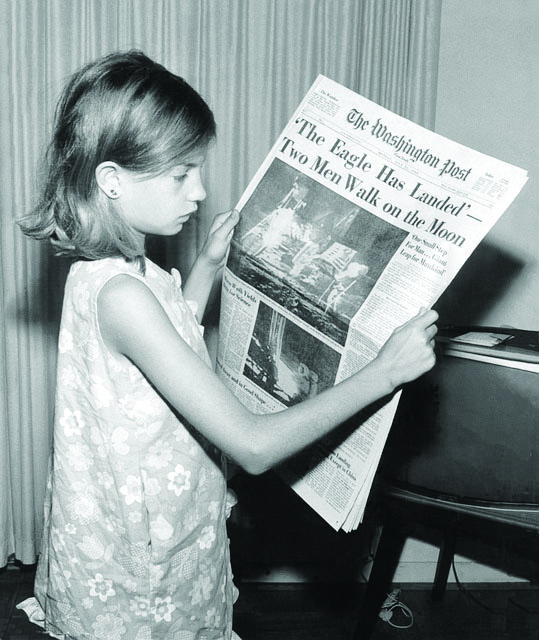 BuzzFeed News summarized the events that led up to the book burning focusing in on the discourse around the question. “‘I noticed that you made a lot of generalizations about the majority of white people being privileged,” one student said to the author, according to the paper. “What makes you believe that it’s okay to come to a college campus, like this, when we are supposed to be promoting diversity on this campus, which is what we’re taught. I don’t understand what the purpose of this was.’” BuzzFeed News interviewed six first-year students, five of the students were white and defended the book burning.

“She wanted everyone to be equal and says she is against racism but she was shitting on white people the whole time,” an 18-year-old male student said.

“I can understand the message she was trying to get out but I don’t know what reaction she was expecting when she comes to a school that’s 75% white. I agree there is such a thing as white privilege, but the way she was saying it was not OK to our student body.”

“I thought it was s’mores at first,” the first-year student told BuzzFeed News about the incident. “So when my friends and I went to see what it was, we saw the students yelling and laughing and throwing the books in the fire.”

USA Today compared the GSU book burning with similar protests that have happened in recent years in response to conservative guest speakers. They mentioned a speech at the University of California at Berkeley by Milo Yiannopoulos, a political commentator.

“It is deeply disturbing to see a group of students engaged in this kind of conduct…  Book burning has a long history as a tactic to intimidate, silence, and denigrate the value of intellectual exchange. Students have the right to exercise their own freedom of expression and book burning is also a protected act of expression. But this symbolic gesture aimed not just to reject or refute ideas but to obliterate the very paper on which they were written,” Friedman said.

“While Georgia Southern has stated that this act does not align with the institution’s values, it should go further in condemning this act for the intolerance it represents. It behooves the university to educate its students about why book burning is so inimical to open discourse and free expression,” Friedman said

The statement went on to compare the GSU book burning to the book burnings of “Un-German” books in Nazi Germany. AUPresses said they were “horrified by news that students at Georgia Southern University burned copies of an invited speaker’s book last week.”

AUPresses said, “The university has stated, correctly, that it is within the students’ First Amendment rights to free expression to burn the book in this manner. It is right, as well, to wholeheartedly condemn such an act of expression.”

They quoted the German essayist Heinrich Heine who wrote in 1823, “Where they have burned books, they will end in burning people.” They warned in the article against standing silent and watching history repeat itself.

Newsweek interviewed professors from other universities to hear their take on the incident.

“The book burning that happened at Georgia Southern was an act of racism and white privilege–to see it otherwise only further illustrates a point Crucet’s book makes: the U.S. has placed white at its center and, in this case, anything else gets burned,” Jody Keisner, a professor at the University of Nebraska at Omaha, said.

“I have no idea what would motivate young people, especially, to decide that [this was] the thing to do,” Ricardo Ortiz, a professor at Georgetown University, said. “It’s disappointing and in some ways deeply, deeply saddening.”

“Students really saw in the main character, a student they would recognize and the school had a lot of similarities to the culture of Georgetown, so the book worked amazingly well,” Ortiz said. “Students really, really loved it.”

If you are interested in learning more about the incident look up ‘Georgia Southern book burning’ on Google news.