Coaching changes across the Sun Belt 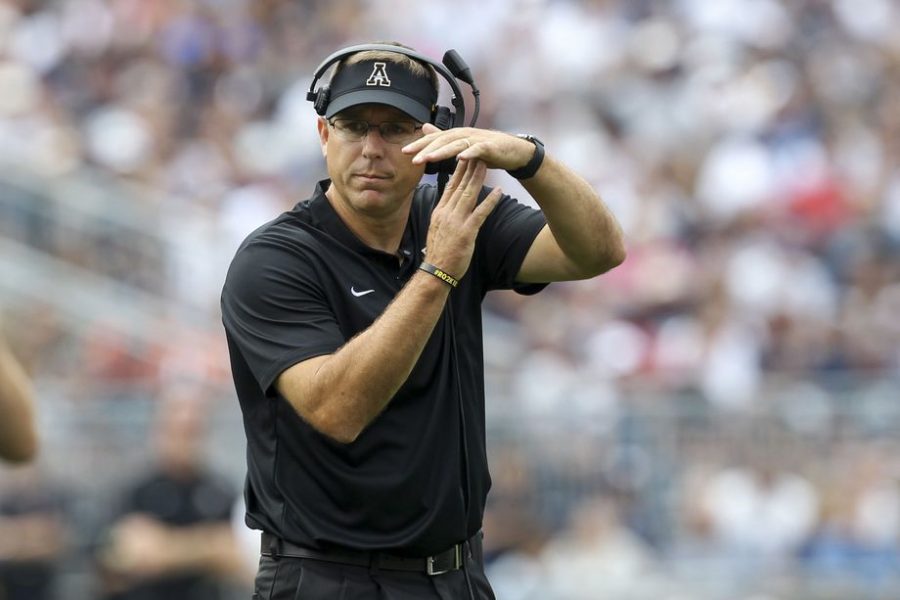 Following the regular season, throughout bowl season and seemingly up until signing day, many college football programs undergo a series of coaching changes. From the top teams in college football to the bottom and from head coaches to the administrative assistants, change is inevitable.

While there was no changing of the guard in the Georgia Southern staff, teams across the Sun Belt underwent changes from the top down.

Here are all of the changes to staffs across the conference from the end of the 2018 season to now:

Jan. 15: Running backs coach Norval McKenzie has joined the Louisville staff in the same position and cornerbacks coach Trooper Taylor to join Duke’s staff to work with wide receivers, per The Athletic

Jan. 10: Kansas offensive coordinator Chip Lindsey to be the next head coach at Troy

This article will be updated as soon as another coach is hired at any Sun Belt school.