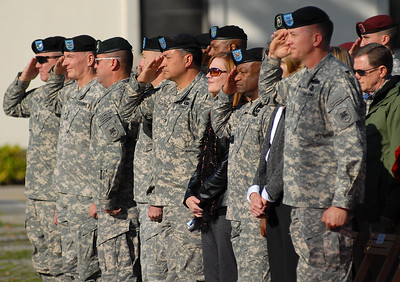 Happy Veteran’s Day. Here are some patriotic songs to help you celebrate. The following songs are on the playlist:

Have You Forgotten by Darryl Worley

Courtesy of the Red White and Blue by Toby Keith

Where Were You (When the World Stopped Turning) by Alan Jackson

Some Gave All by Billy Ray Cyrus

Only in America by Brooks and Dunn

The Great Defenders by Lee Greenwood