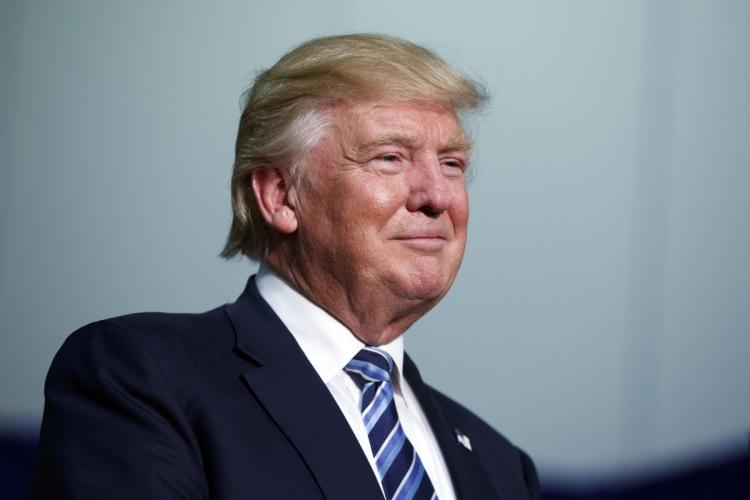 President Donald Trump was impeached Wednesday by the U.S. House following the riots that took place at Capitol Hill.

Mr. Trump is the now the only president to be impeached twice, while most House Republicans voted not to impeach the number of votes was still too overwhelming with a 232-197 vote.

A four-page impeachment resolution points out Mr. Trump’s rhetoric and claims of fraud that could point to inciting the riot along with a rally that took place on January 6 before the Capitol was sieged.

The earliest an impeachment trial could take place would be the day before Mr. Trump leaves his position in office, next Tuesday. The Conviction and removal of the sitting president would require a two-thirds vote in the Senate.

If convicted, Mr. Trump will be prevented from running for president a second term