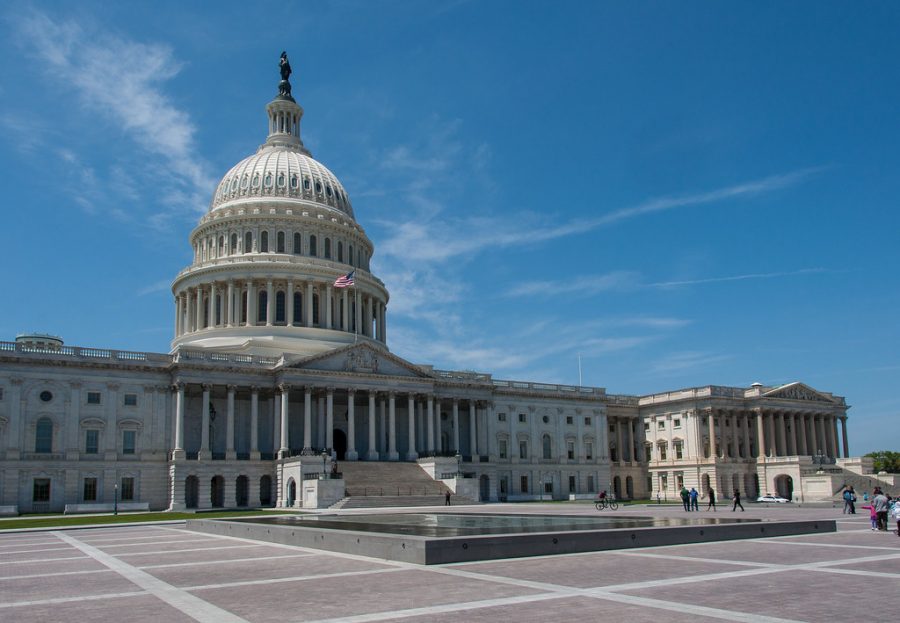 Following the attacks on the Capitol and a nearly year-long pandemic, President-elect Joe Biden will be sworn in Wednesday at noon in a very traditional inauguration in some of the least traditional of times.

Biden’s inauguration will be like many of the previous only this time with much-increased security from National Guard members in the locked down city of Washington D.C. and a socially distanced audience that is expected to be far smaller than the years before.

Viewers can expect to see Biden and Vice-President elect Kamala Harris at the inauguration as well as many former presidents and members of Congress and the Supreme Court and watch performances by pop singers Lady Gaga and Jennifer Lopez, country star Garth Brooks and rock singer Bruce Springsteen. President Donald Trump announced he will not be in attendance Wednesday making him one of four presidents in our nation’s history to boycott their successor’s inauguration.

Those wishing to watch the inauguration can do so from the comfort and safety of their own homes by tuning into major news networks like FOX, CNN, or MSNBC who will broadcast the event or through streaming here or on YouTube for free at 11 a.m. Wednesday morning.