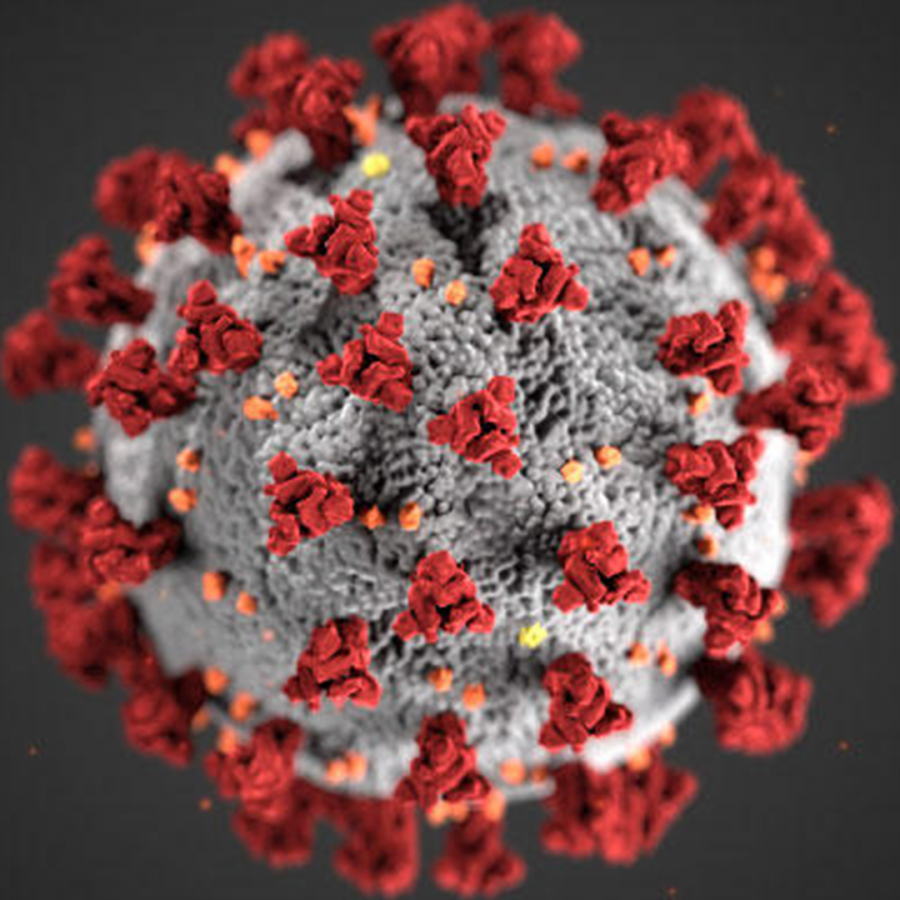 Students will be seeing some federally funded relief grants through the Coronavirus Response and Relief Supplemental Appropriations (CRRSA) Act which will aid the university and its students similarly to the CARES act.

Last year, Georgia Southern received over $22 million from the CARES act, of which half was required to go directly to students in emergency financial aid grants and the other half was designated for university expenses, according to GS’ website.

The CRRSA act is anticipated to give more money to the university and to students, since amounts awarded to higher education is almost double what it was under CARES.

The total award amount for GS is still unknown, but the university is required to award at least the same amount of money directly to students that was given under CARES.

“We are still trying to finalize a few details as far as where and how we’re going to be able to distribute the money,” said Vice President of University Communications and Marketing John Lester.

The university will be sending out emails to students with information regarding their grants as soon as more information is available from the University System of Georgia and the US Department of Education Lester said.

Students qualifying for the Pell grant can expect to receive an emergency financial aid grant starting at $290. Students’ eligibility for these grants under CRRSA is determined just like Pell grant awards: by calculating the student’s expected family contribution.

Award amounts and allocations will be released in the coming weeks.