Two Georgia Southern students killed in crash on I-16 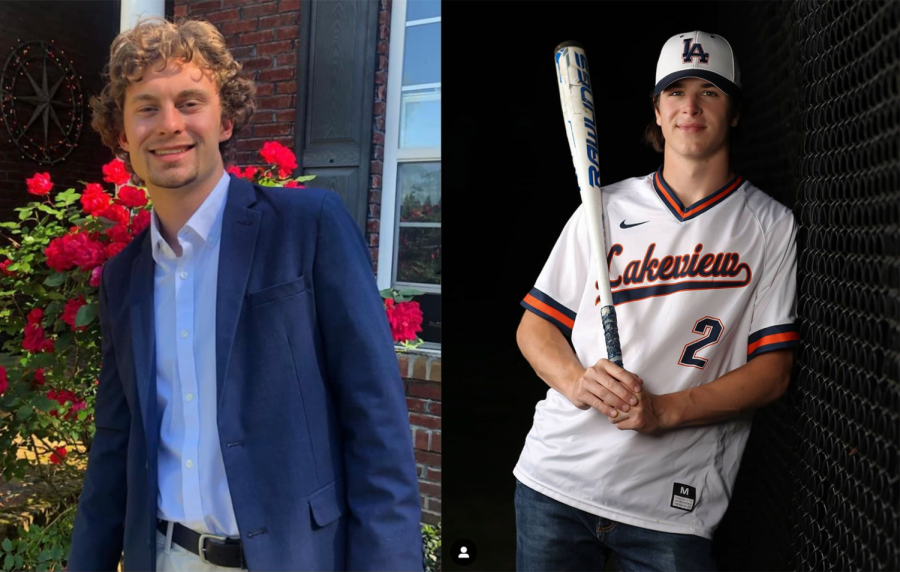 Two Georgia Southern students were killed in a Sunday afternoon accident on I-16 in Emanuel County.

According to the Georgia State Patrol (GSP), freshmen Jordan Thomas of Alto, Georgia, and Bradley “Cole” Couey of Kingston, Georgia, were traveling East when Thomas’ vehicle struck a tree. Thomas was driving the Toyota Tacoma pickup and Couey was his only passenger, according to the GSP.

Thomas was 19 and Couey was 18. Both students were members of GS’ Alpha Tau Omega (ATO) fraternity and students on the Statesboro campus, according to Mark Whitesel, associate dean of student care and students’ wellbeing.

ATO will be holding an in-person candlelight vigil Monday night at 6 p.m. at the ATO house on Greek Row, according to the fraternity’s Instagram page. ATO advises those interested in attending to wear a mask.

“We were deeply saddened to hear about the traffic accident that tragically took the lives of two of our students over the weekend,” said Shay Little, Ph.D., vice president for student affairs. “These two young men were freshmen, and it’s just devastating to see young lives cut short so unexpectedly.”

“In addition to sending my deepest condolences to the families of these students, I also send sympathies to Alpha Tau Omega, the Interfraternity Council, and the entire Fraternity & Sorority Life community on the loss of two of their own,” Little added.

Anyone impacted by this event can reach out the dean of students office and the counseling center for any resources or support they may need at this time, according to Whitesel.

A statement from the GSP listed the cause as traveling too fast for the weather conditions.

This is an active story. The George-Anne will continue to monitor the situation.