Anita Howard looking to guide her team to a tournament run 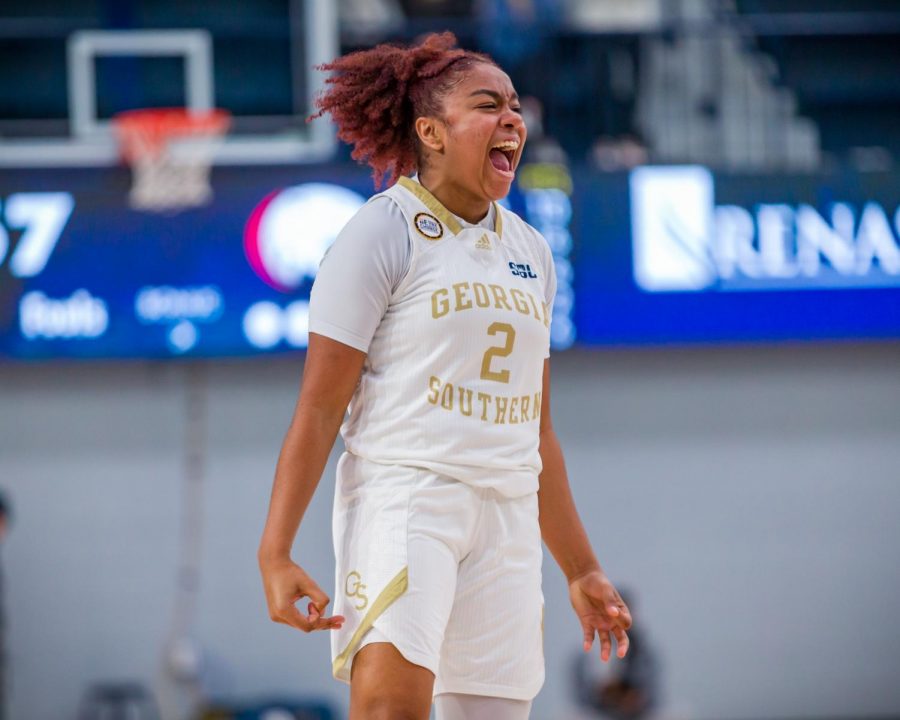 However, a win in the Sun Belt Conference Tournament has eluded the Lady Eagles since joining the Sun Belt prior to the 2014 season.

Georgia Southern’s leading scorer, A’Tyanna Gaulden, was dismissed from the team on Monday for an undisclosed reason, according to team spokesman Chad Jackson.

The Lady Bobcats enter the Sun Belt Tournament at 10-10 (7-8 SBC), but finished the regular season with three wins in their last four games.

GS holds the clear advantage on offense, averaging more than 15 points more per game than Texas State. However, with the absence of Gaulden, freshmen such as Daeja Holmes and Terren Ward will be thrust into larger offensive roles.

The game is set to take place at Hartsell Arena at Pensacola State College, with tip-off currently set for 12:30 p.m. on ESPN+.

The winner of Friday’s matchup will move on to play Troy, who secured the No. 1 seed in the Sun Belt’s East division.