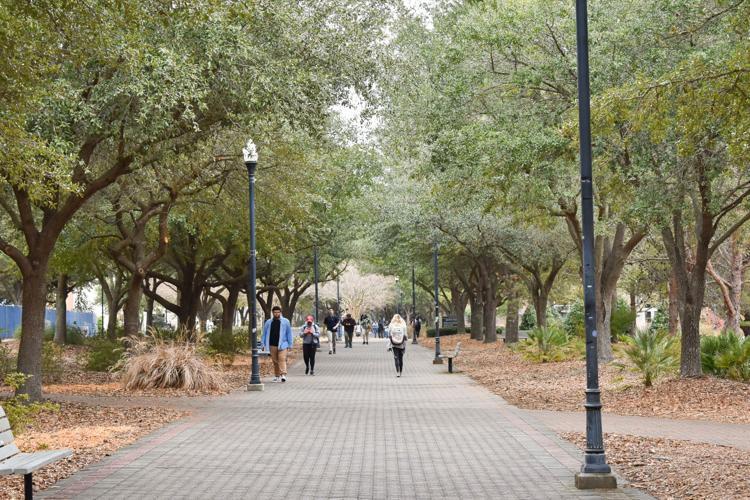 Georgia’s state legislature has required all campuses to allow concealed carry since 2017, but recently, gun sales have skyrocketed since the pandemic began last year.

There are exceptions to the laws, however, on what buildings a gun is allowed to be carried, what types of guns are allowed and how visible the gun is.

The legislation prohibits carrying a gun into any buildings or facilities where colleges hold sporting events, the only exception being in recreational buildings and tailgating areas.

The law also prohibits guns in student housing owned by the university and in classes where dual-enrollment students or minors are enrolled which can be checked on MyGS. Additionally, firearms are prohibited in common areas where faculty, staff or administrators are concerned and in any rooms where the university conducts disciplinary proceedings.

The second category or limitation inscribed into the law is the type of gun allowed on campus. Handguns are the only guns permitted on campus, and any individual carrying a rifle such as an AR-15 will have violated the law. The Firearms Owners’ Protection Act, in 1986, banned all automatic guns making only semi-automatic guns legal on campus.

Lastly, the final condition for carrying a gun on campus is visibility. All individuals must conceal their guns on campus so that it is completely unnoticeable. Whether this means concealing the gun in a backpack or anywhere on their person is at the discretion of the gun’s wielder so long as no attention is drawn to the firearm.

The law does not permit any university to restrict handguns on campus, but anyone violating the regulations is subject to a misdemeanor.