Docuseries to Binge on Netflix 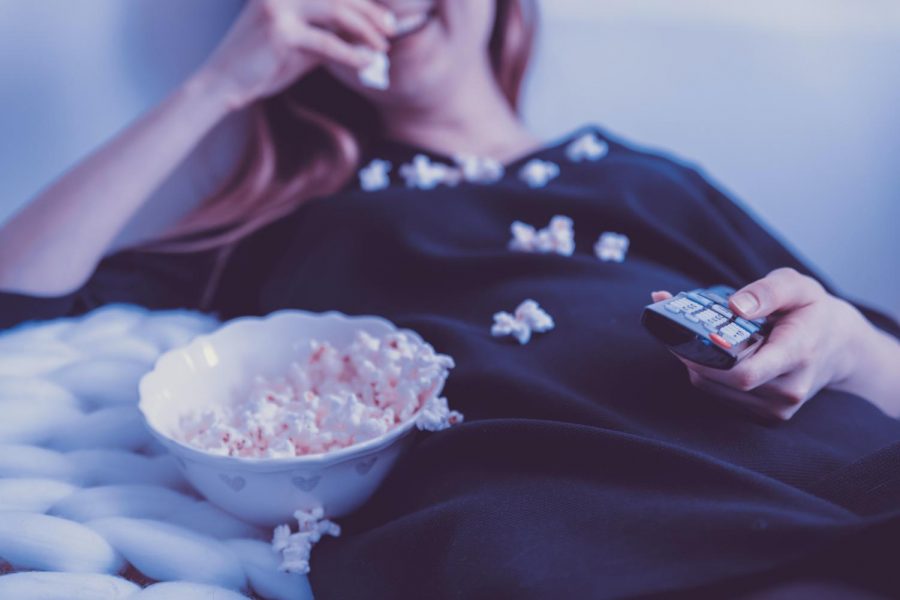 Netflix consistently releases a variety of material to keep its audience as entertained as possible. A new release on Netflix includes a docuseries revolving around the serial killer known as the “Night Stalker”. While this darker and more sinister docuseries shot up to the top of Netflix’s most watched list very fast, it is not the only great documentary that the streaming service recently produced.

FIVE CAME BACK (2017)
In this three-episode docuseries adapted from Mark Harris’ book, it explores different perceptions of WWII based on five filmmakers who enlisted in the war in order to document it. Five Came Back will likely spark an obsession with learning more about history. The show’s in-depth coverage of a war by people who were actually there up close makes it a one-of-a-kind series. Originally released as a stand-alone documentary film, Netflix’s adaptation proved its potential as one of the better docuseries on the platform.

HIGH SCORE (2020)
A six-episode docuseries, High Score tells the story of the creation of video games, from the very first games such as Pac-Man and pong to the high-definition console games we see today. The show raises the stakes even more by featuring interviews with the creators of these games. Learning the origin stories of video games that this show features could help to answer all of the unsolved questions that you’ve always had regarding your favorite games.

CHALLENGER: THE FINAL FLIGHT (2020)
When the Challenger Space Shuttle exploded in 1986, most people living in the country during the time were left shocked and devastated. After many heavy investigations, almost 40 years later all of the evidence points to multiple, preventable factors. Featuring interviews with people connected to the even in some form or another, The Final Flight gives the most comprehensive recount of the event.

CHEER (2020)
Another six-part docuseries, Cheer takes the audience along on the Navarro College cheer team’s journey to a national championship title. The show focuses mostly on five of the 40 members of the Texas squad. It also examines the history of cheerleading along with the formation of the National Cheerleaders Association, or NCA. Exposing just how much hard work goes into the intense training needed to be a college cheerleader, this documentary will leave you never questioning whether cheering is a real sport ever again.

CONVERSATIONS WITH A KILLER: THE TED BUNDY TAPES (2019)
As a docuseries following the crimes and trial of one of the most notorious serial killers in US history, The Ted Bundy Tapes series will surely give anyone who watches the show nightmares for weeks. Over 100 hours of footage acquired from interviews with Bundy himself along with family members and friends was condensed into four 60-minute episodes for this series. The documentary gets up close and personal with the man allowing viewers a first-person encounter with one of the coldest hearted individuals to ever live.